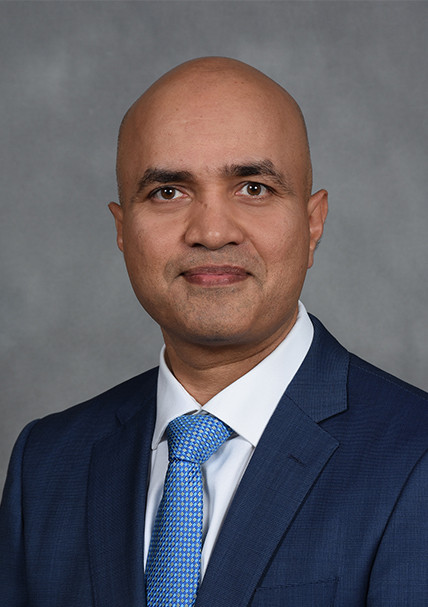 My practice of medicine is based on the philosophy of providing a holistic care approach to every patient. I strongly believe that every patient should have access to the highest quality health care.

Dr. Manoj Singh is a board certified Gastroenterologist. He received his Doctorate of Medicine at the University of Mumbai, India and completed his Internal Medicine Residency training from Lincoln Medical Center in New York City where he also was the Chief Medical Resident for one year. He completed his Gastroenterology Fellowship from SUNY Downstate Medical Center in Brooklyn, NY.

Dr. Singh is a compassionate physician and strongly believes that every patient should have access to the highest quality health care. He has been nominated for several years as a “Top Doctor” in Cincinnati Magazine’s annual survey of local providers. 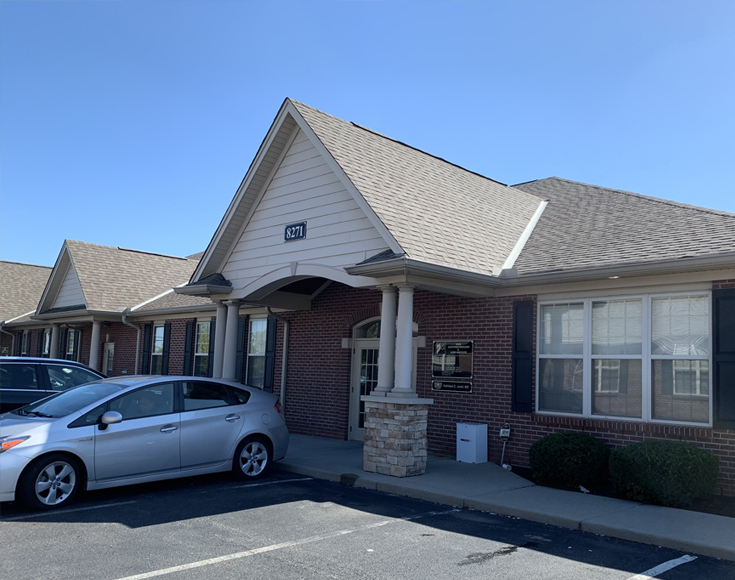