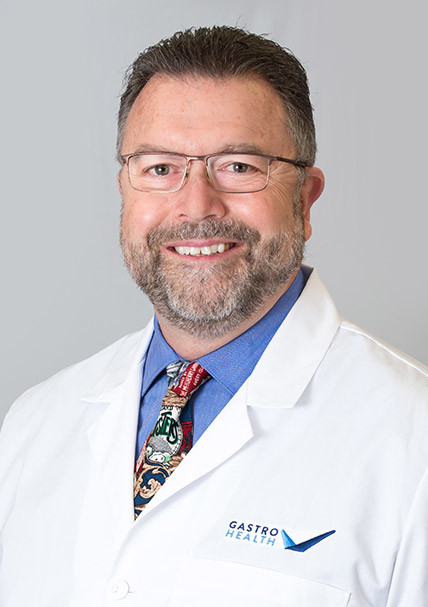 Dr. Dobhan was born in Neptune, New Jersey. He received his Bachelor of Science degree in Natural Sciences from Muhlenberg College in Allentown, Pennsylvania graduating Magna Cum Laude. His Medical Degree is from Jefferson Medical College in Philadelphia, Pennsylvania.  He completed his internal medicine internship at the Walter Reed National Military Medical Center in Bethesda, Maryland. Both his residency in Internal Medicine and his Gastroenterology fellowship were completed at the Naval Medical Center San Diego in San Diego, California. While in San Diego, Dr. Dobhan completed and additional six months of specialized training in ERCP at the University of California. Having served in the military he has received training in Combat Casualty Care and Flight Surgery. In 2005 Dr. Dobhan was elected to Fellowship in The American College of Physicians (A.C.P.). Prior to beginning his private practice in Pensacola August of 2015, Dr. Dobhan served as the Division Head of Gastroenterology at the Naval Hospital in Pensacola, Florida from September 2005 until August 2015. 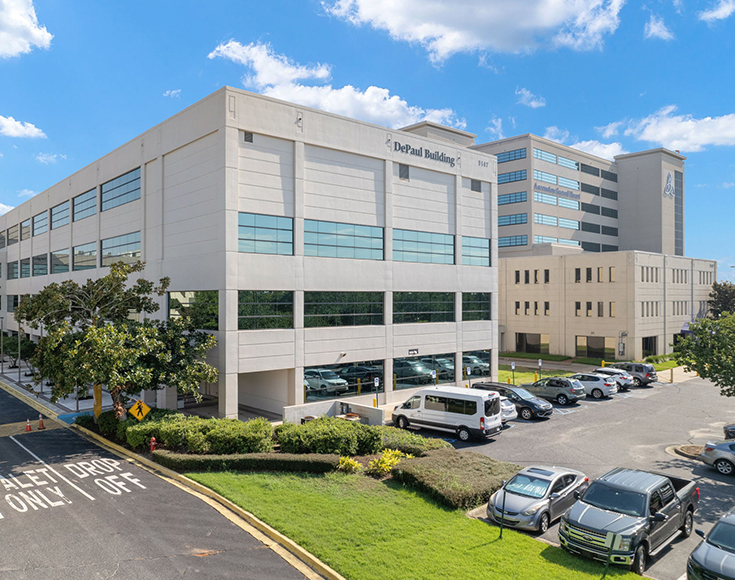