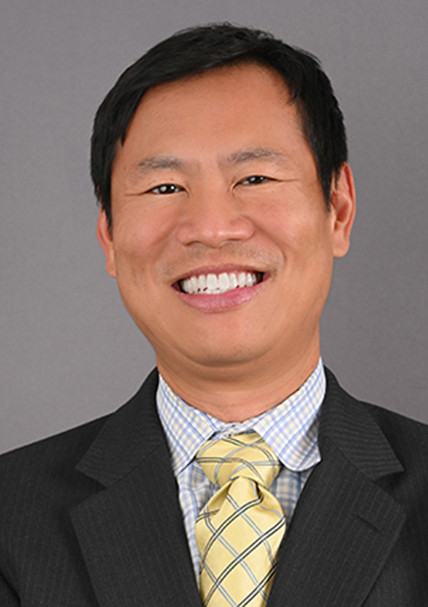 Dr. Huang was raised in Potomac, Maryland. Following in the footsteps of many family members, he realized he was interested in being a doctor around the age of 12, particularly upon facing the harsh reality that a career playing professional basketball in the NBA was not in the cards. He carried his goal through college at Cornell University where he majored in Biology and was elected to Phi Beta Kappa. He continued his training at New York University School of Medicine where he received his M.D. Dr. Huang completed his Internal Medicine Residency at Northwestern University before completing his Gastroenterology Fellowship at St. Luke’s-Roosevelt Medical Center in New York City in addition to a subspecialty Fellowship in Hepatology at Mount Sinai Medical Center.

As his medical training progressed, he discovered his passion for gastroenterology as a specialty since it was the ideal combination of longitudinal care and surgical procedures. Dr. Huang loves getting to know his patients and seeing them over many years — sometimes meeting multiple generations even.

In his spare time, Dr. Huang enjoys spending time with his family. Some of his hobbies include reading, skiing, as well as playing basketball and tennis. Dr. Huang also loves to travel and eat, savoring regional specialties from roadside food stands or night markets through Michelin rated fine dining restaurants.

Dr. Huang is in collaborative practice with: 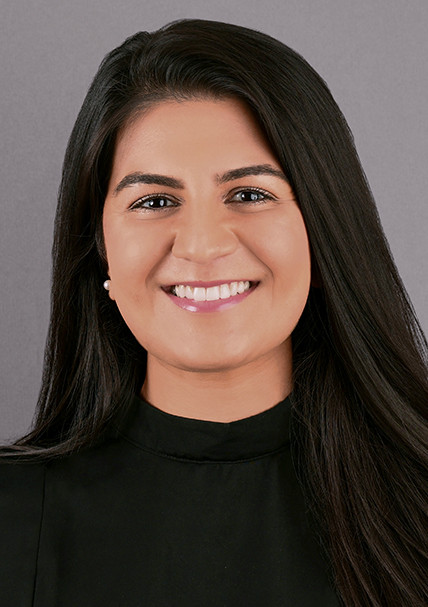 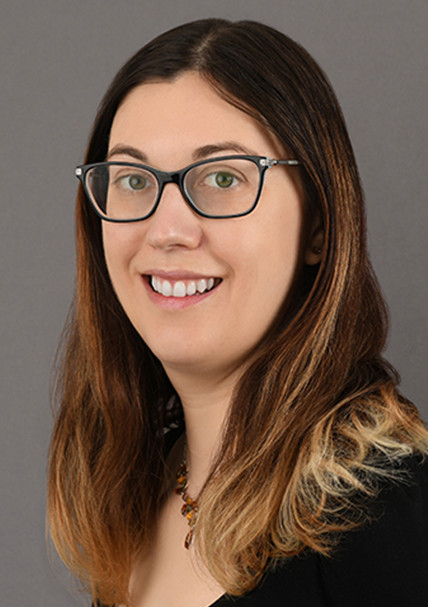 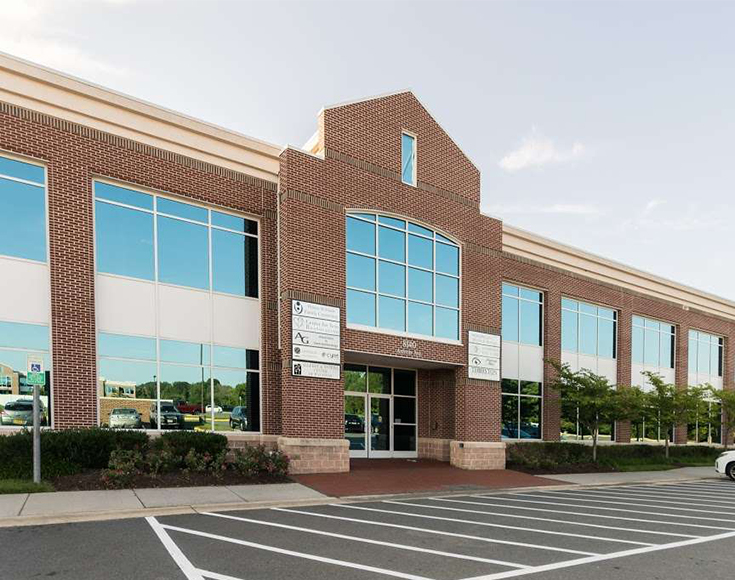