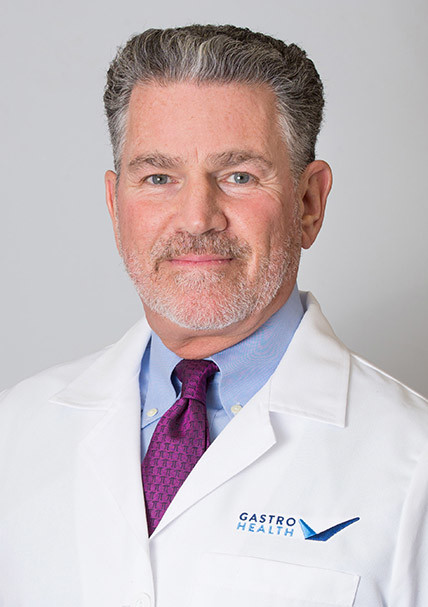 About Frederic B. Newman, MD 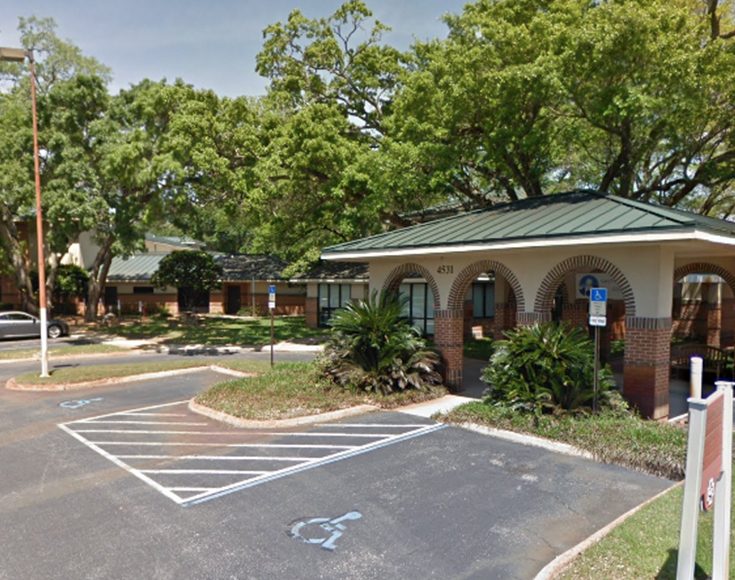 University of Florida College of Medicine