Dr. Benjamin Young is an Army brat, who traveled all around with his family and ended up in 5 different elementary schools before settling down in South Florida. He recalls deciding that he wanted to be a doctor at the age of 4, an OB/GYN to be exact, because he liked the thought of delivering babies. He kept this goal through high school and college at University of Miami, where he majored in biology and Spanish. By the time he started medical school at New York University however, he had changed his mind and wanted to become a pediatric surgeon.

It was only after he started medical school that he really became intrigued by the digestive tract. This initial interest along with great mentorship led him to publish abstracts, journal articles and book chapters on various digestive tract subjects over the following years. He went on to train at Beth Israel Deaconess Medical Center at Harvard Medical School, University of Michigan and University of Florida. He honed an expertise in pancreaticobiliary diseases, but also enjoys general digestive tract disorders as well. He has completed training as a medical interpreter and proudly serves our Spanish-speaking population on a daily basis.

In his spare time, he relishes being a family man to his surgeon wife and twin children. He also enjoys singing and is learning sign language. 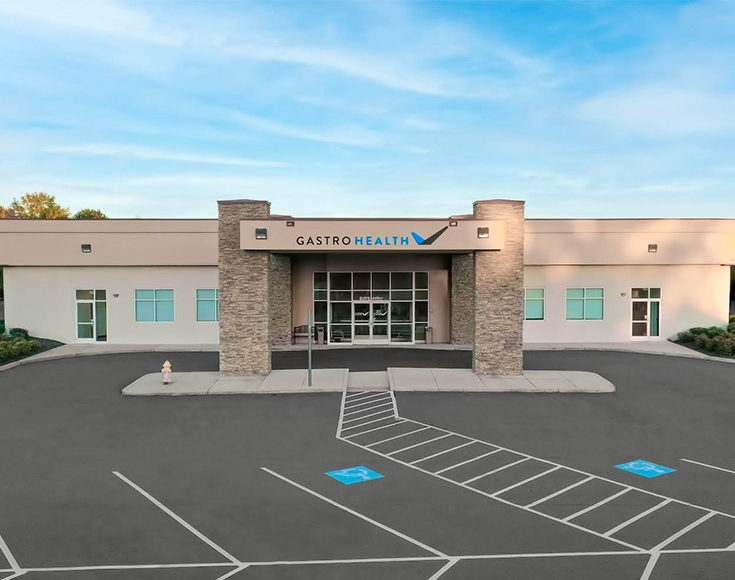