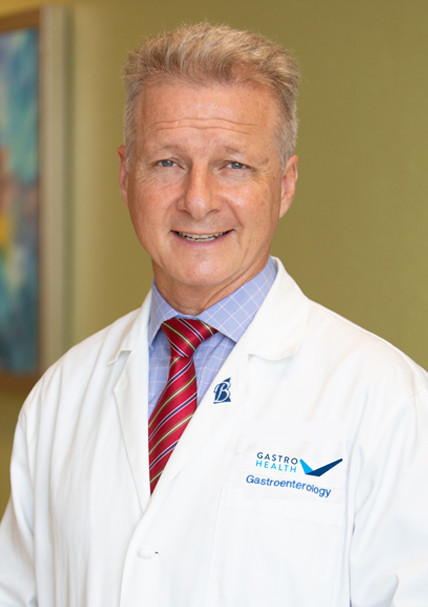 Dr. Marcelo Larsen earned his medical doctorate in 1990 at the University of La Plata, Argentina.

After completion initial clinical training in Argentina he undertook fellowship training in Gastroenterology at the University of Miami/Jackson Memorial Hospital. In addition, after completion of his fellowship, he was invited to join the faculty of Hospital Privado Mar del Plata, and rose to the rank of Chief of the Division of Gastroenterology where he expanded his expertise in advanced endoscopic techniques.

To pursue his interest in academic medicine, Dr. Larsen returned to Miami to complete a fellowship in Hepatology and Liver diseases the University of Miami/ Jackson Memorial Hospital/ under the supervision of Dr. Eugene Schiff.

In 2017 he became Medical Director of GI Endoscopy Unit at Jackson Memorial Hospital where he served until 2019.

Dr Larsen is ABIM Board Certified in both Internal Medicine and Gastroenterology.

Dr. Larsen is fluent in English and Spanish.

With more than 30 years of experience, he is an expert in diagnosing and treating disorders of the digestive system, including the use of advanced endoscopic techniques. He is accepting new patients and referrals. 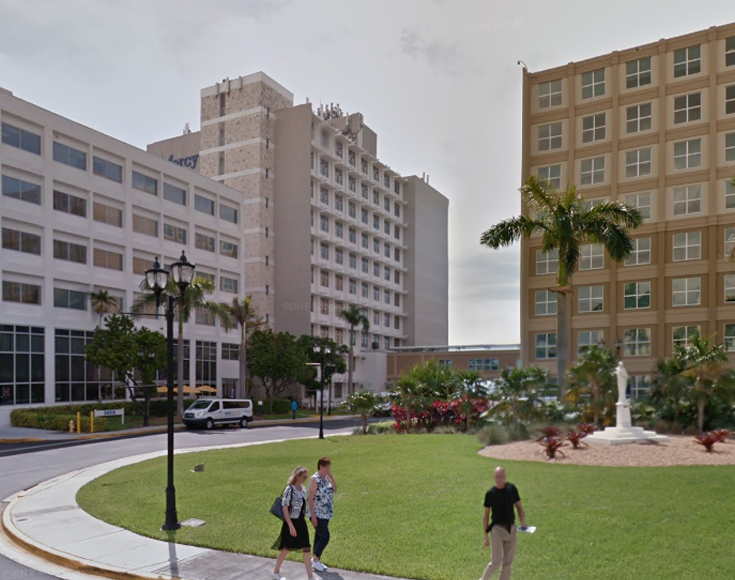