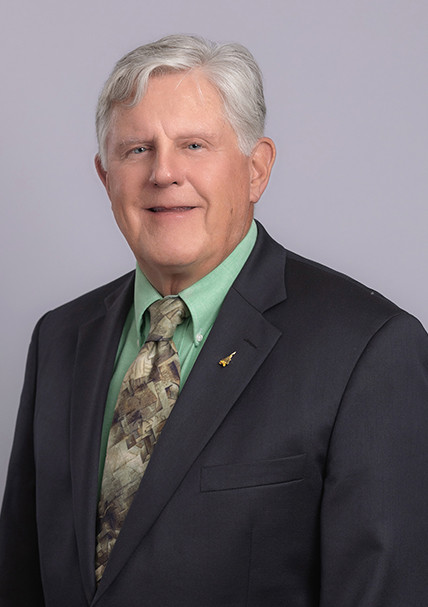 Charles King, MD is an experienced, compassionate physician and a partner at Gastro Health. Trained as a flight surgeon in the Air Force, he graduated from Johns Hopkins University and Wake Forest, where he was a member of Alpha Omega Alpha, an honor society for medical students.

Following his formal education, he performed his residency and internship in internal medicine at the Hospital of the University of Pennsylvania. He completed his fellowship at the University of Florida for Gastroenterology. While he was in Florida, he worked as an associate professor at the university and functioned as Chief of Endoscopy.

He was awarded the prestigious Meritorious Service Medal from the United States Air Force, given to members of that branch of service that perform remarkably in a non-combat role, voted by fellow soldiers. He also received an Air Force Commendation Medal and served as a Diplomate for the National Board of Medical Examiners.

Dr. King is a member of the Rotary Club and a parishioner at St. Paul’s Lutheran Church in Annapolis. He enjoys his connection to the local community, considering patients his friends and family.

Hospital of the University of Pennsylvania GME

University of Florida College of Medicine