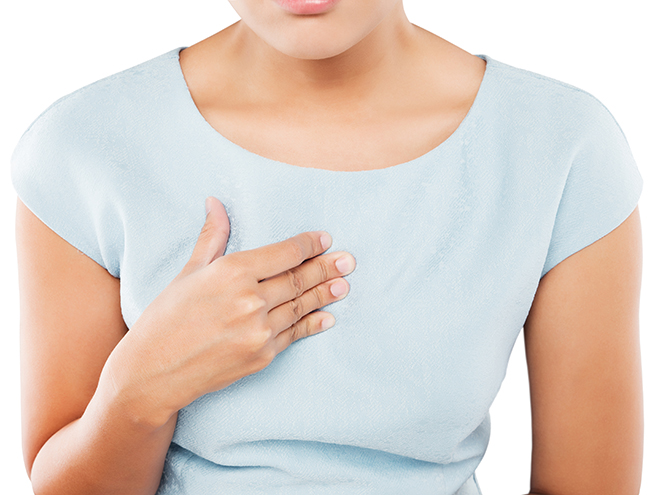 Heartburn is a common symptom experienced by most adults at least once in their lifetime. It is the sensation one gets when acid from the stomach refluxes and encounters the esophagus. It can create a burning sensation or pain in the lower chest.

Symptoms of heartburn in adults can be obvious and include:

According to the American College of Gastroenterology, at least 15 million Americans experience heartburn every day. The level and frequency to which one experiences heartburn, however, is something that should be paid attention to as it could be indicative of other underlying conditions.

“Occasional heartburn is normal and not a significant cause for concern,” says Eugenio Hernandez, M.D., Vice President of Clinical Affairs, Florida. “However, recurrent acid reflux can result in gastroesophageal reflux disease (GERD) and can have serious consequences for one’s health.”

Is It Heartburn or GERD?

If you feel that burning sensation in your chest more than twice a week, you may have GERD.

GERD affects up to 20 percent of the U.S. population. It is the result of a weak lower esophageal sphincter. That weakness allows the contents of the stomach to flow back into the esophagus and throat. Anyone can develop GERD and it does not discriminate among ages and ethnicities. However, you are more likely to have GERD if you are overweight, pregnant, exposed to second-hand smoke and/or take certain medications including antihistamines, painkillers, and antidepressants. The incidence of GERD can also increase with age, particularly after the age of 40.

In addition to GERD, complications that could arise as a result of frequent heartburn include severe inflammation and ulceration of the esophagus, esophageal rings or strictures (which are essentially scarring resulting from chronic reflux) and Barrett’s esophagus (which is when the cells in the bottom part of the esophagus start to change after years of reflux). If cells continue to become damaged, they can eventually turn into cancer. These symptoms can and should be treated in a timely manner before they get worse.

Heartburn and indigestion are common in pregnancy due to hormonal changes and the positioning and pressing of the baby against the mother’s stomach. According to the National Institutes of Health, up to 45 % of moms-to-be experience heartburn and it can be more common during the second and third trimesters. Progesterone, also known as the pregnancy hormone, acts as a muscle relaxer. In the case of heartburn, the hormone can loosen the esophageal valve that closes your stomach off from your esophagus allowing acid to backflow up to your esophagus.

“Increased pressure in the abdomen from pregnancy can contribute to heartburn,” said Lindsay South Robison, M.D. “Hormone changes during pregnancy can also slow digestion and relax the sphincter in the lower esophagus, which then allows more acid to reflux up into the esophagus.”

With mild heartburn, prevention with the following diet and lifestyle modifications can be effective:

“Elevating the head of the bed or using a wedge pillow can help with nighttime heartburn symptoms by using gravity to prevent reflux of acid into the esophagus,” said Dr. Robison.

Those with more severe warning signs such as difficulty or painful swallowing, chest pain, weight loss, anemia, or black stools may also be encouraged to undergo an endoscopy.

Lastly, it is important to note that the over-the-counter heartburn medication Zantac has had sales suspended from some of the nation’s largest retailers when low levels of a probable cancer-causing chemical in Zantac and related generic drugs was found. See Gastro Health’s position on Zantac here. 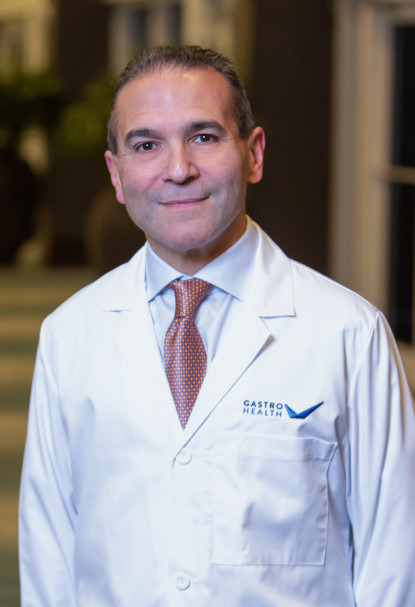 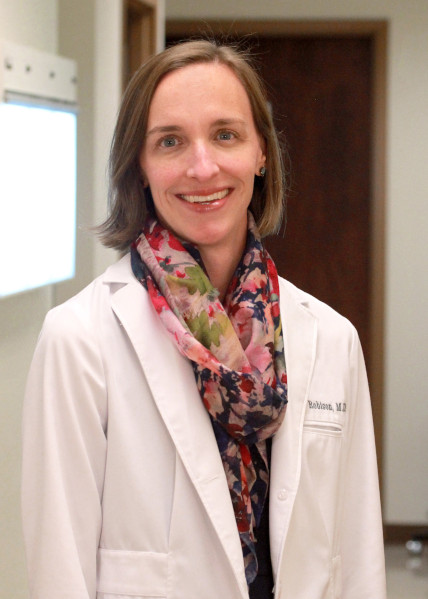