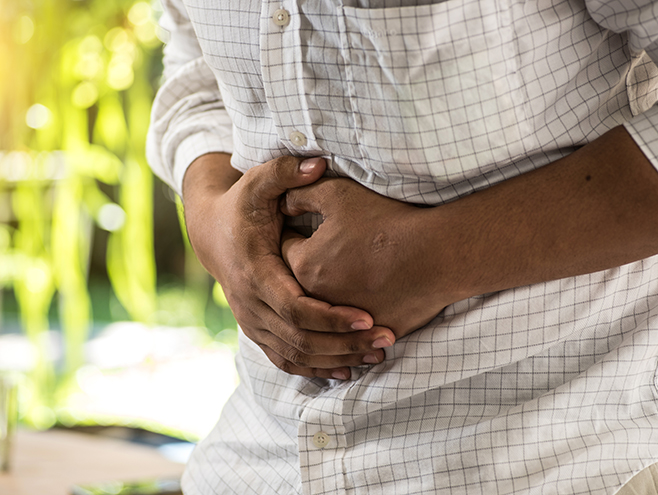 Patient with IBS typically do not have any signs of damage or disease in the intestinal tract damage, but rather suffer from a constellation of symptoms that occur together such as repeated pain in the abdomen, changes in bowel movements, feeling gassy, bloated, chronic diarrhea, constipation and, in some cases, both.

Estimates suggest that IBS affects between 25 and 45 million people in the United States, approximately 10 to 15 percent of the population. More women than men are impacted by IBS though it can affect anybody, including children. The most common onset age, however, is between 20 – 30 years old.

“While IBS can cause significant distress and discomfort to those affected, people do not typically experience severe complications as a result of the condition or a need for surgery,” said Andrew Sable, MD of Gastro Health – Florida. “Successful treatment depends on a close and on-going relationship with your physician as well as lifestyle and dietary changes and the use of medications.”

The American Gastroenterological Association notes that the underlying cause of IBS remains unknown, though it is believed there are several factors that can cause it.

“One such factor is dysmotility, a condition characterized by poor regulation of the muscle contracts of the GI tract,” said Nader Balba, MD of Gastro Health – Virginia. “Sensitivity of the nerves attached to the GI tract can be another potential cause of IBS.”

Because the symptoms of IBS are similar to those of other intestinal illnesses, diagnosis of IBS relies heavily on excluding other conditions first. In general, abdominal pain and other symptoms that recur at least one day per week, for a period of 12 weeks or longer with no other identifiable cause, tends to be diagnosed as IBS.

“What’s most important to understand though,” continued Dr. Balba, “is that IBS is a chronic, but manageable condition.”

The COVID-19 virus has been shown to impact the gastrointestinal tract including a growing body of evidence connecting gut microbiota and COVID-19 severity. A decent number of patients hospitalized with COVID-19 have been documented to also have diarrhea, nausea, and vomiting.

A recent study also found that COVID-19 has the potential to further influence symptoms in individuals with IBS and comorbid anxiety and/or depression. Individuals in the study reported increased stress (92%), anxiety (81%) and depressive symptoms (67%). In addition, half of the sample reported increases in abdominal pain (48%), diarrhea (45%), or constipation (44%).

The psychological stress caused by COVID-19, therefore, appears to increase the gastrointestinal symptoms in individuals with IBS who also have anxiety and/or depression.

The good news for people with IBS is that various treatment plans have helped those living with the condition.

Keeping a dietary log will help one recognize foods that may trigger IBS symptoms. Avoiding items such as carbonated beverages, caffeine, alcohol, raw fruit, and cruciferous vegetables, such as cabbage, broccoli and cauliflower has been shown to help alleviate bloating and gassiness in some individuals.

“Smoking cessation is critical for overall health as well as the health of your intestinal tract,” said Dr. Sable. “Regular physical exercise has been shown to reduce the frequency of symptoms and protect against symptom deterioration”.

Keeping in mind that the treatment of IBS is multi-faceted, medications play an important role. Traditionally anticholinergic medications such as Bentyl and Nulev have been used to help temporarily alleviate bloating and discomfort. Imodium can be helpful for those with frequent diarrhea and urgency. Fiber supplements seem to benefit those with constipation.

Antidepressants and anti-anxiety medication may also provide some benefit for more chronic symptoms. Within the last several years, probiotics and even antibiotics have been used with some success in IBS. This benefit may be due, in part, to bacterial imbalances in the intestine that may exist in patients who suffer from IBS.

Some of the recently approved medications for IBS have a more specific focus. Several years ago, Lotronex (Alosetron) was approved for women with IBS and diarrhea; this medication is designed to relax the intestine and slow the transit of stool thereby helping with diarrhea and bloating. Only a gastroenterologist should prescribe this medication. Amitiza (Lubiprostone) is prescribed for adult women and men who have IBS with constipation. It is taken twice a day and works by increasing the fluid secretion into your intestine thereby softening your stool and increasing bowel movements. This medication has a long track record and has been shown to be safe and effective in patients with IBS-C and those with chronic constipation as well. Linzess (Linaclotide) is a novel medication that gained FDA approval in late 2012 to treat patients with chronic constipation and those with IBS and constipation. 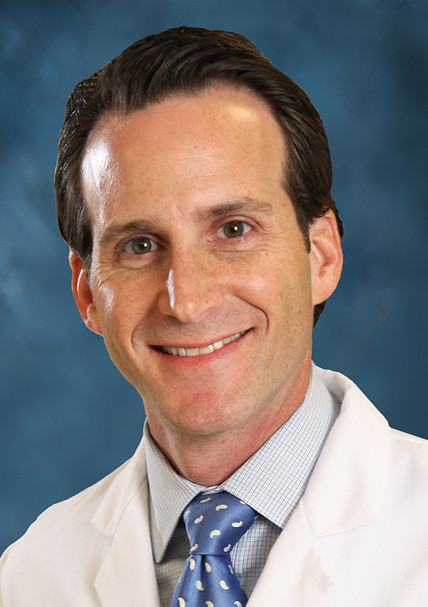 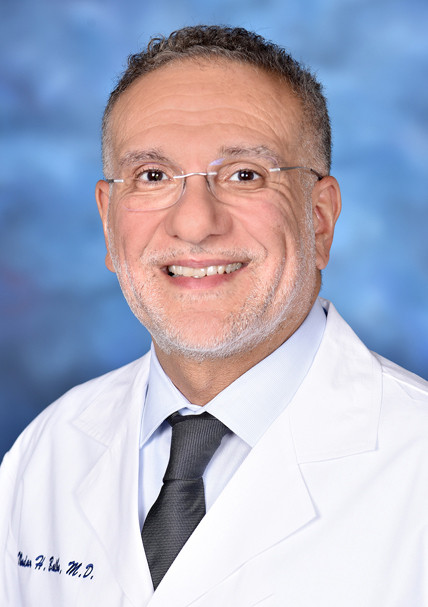 Many people with Irritable Bowel Syndrome remain undiagnosed. Learn more about IBS symptoms such as recurring diarrhea, constipation, bloating and discomfort. Talk to a specialist to design a treatment plan to manage your symptoms and improve your quality of life.

Bloating is one of the most common manifestations of IBS, caused by distension of the gut lumen by gas leading to pain, the sensation of bloating and visible abdominal distension.