Functional gastrointestinal disorders such as Irritable Bowel Syndrome (IBS) are very common, ranking second in the causes of absence from work or school. Bloating is one of the most common manifestations of IBS, caused by distension of the gut lumen by gas leading to pain, the sensation of bloating and visible abdominal distension. The amount of gas in your gut depends on the amount of air you swallow and bacterial production in the distal small and proximal large bowel. Increased production can be the result of bacterial digestion of carbohydrates incompletely digested by enzymes in the intestines allowing bacteria to digest them, as occurs with lactose intolerance. However, most people who complain of excessive gas and bloating do not produce more gas than the average person – they are just more aware of it because of increased sensitivity to gas, one of the hallmarks of IBS.

If you eat too fast, gulp liquids, drink lots of carbonated beverages, chew gum, smoke or swallow saliva constantly, you can end up swallowing too much air. Fortunately, most swallowed air can be eliminated when sitting up by belching. Eating peppermint, chocolate and fats relax the lower esophageal sphincter and may help. However, if lying down some of the gas tends to pass into the intestine which can cause excessive passage of gas. This swallowed air is mainly nitrogen together with the byproducts of the digestion of carbohydrates by the intestinal flora like carbon dioxide, hydrogen and methane, which are odorless. Traces of sulfur compounds are responsible for the occasional unpleasant odor.

Most people with gas and bloating do not need to have any testing unless there are alarm symptoms such as diarrhea, weight loss, abdominal pain, anemia, blood in the stool, lack of appetite, fever or vomiting. If this is the case you should see a gastroenterologist to get further testing such as a blood test for celiac disease, a hydrogen breath test for lactose and/or fructose intolerance or even an endoscopic evaluation of your gastrointestinal tract.

Restrictions of dietary components that can lead to luminal distension, due to poor proximal absorption and subsequent fermentation by bacteria more distally in the intestines, form the basis of the low FODMAP diet approach to the management of functional gastrointestinal symptoms.

Food lists are available emphasizing suitable alternatives, and the best outcomes are achieved in a one-to-one setting with a dietitian. Although there are no controlled studies supporting efficacy, several OTC medications are available to help reduce bothersome gas such as simethicone (which breaks up bubbles), activated charcoal (adsorbent), Beano (breaks down complex carbohydrates) and bismuth (reduce odor). 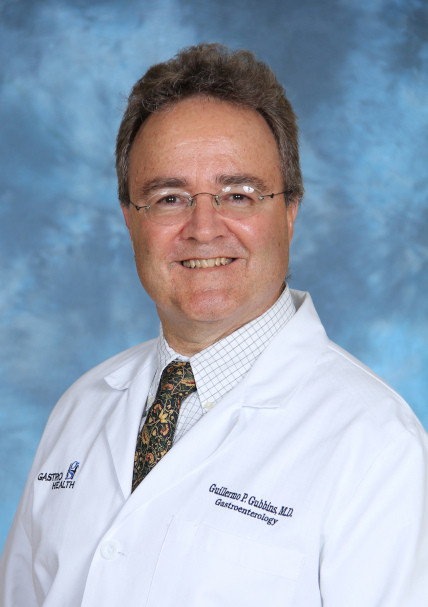 The COVID-19 virus has been shown to impact the gastrointestinal tract including a growing body of evidence connecting gut microbiota and COVID-19 severity. A recent study also found that COVID-19 has the potential to further influence symptoms in individuals with IBS and comorbid anxiety and/or depression.

Many people with Irritable Bowel Syndrome remain undiagnosed. Learn more about IBS symptoms such as recurring diarrhea, constipation, bloating and discomfort. Talk to a specialist to design a treatment plan to manage your symptoms and improve your quality of life.