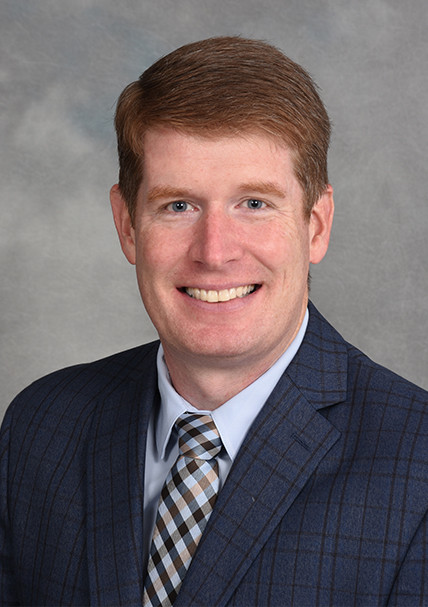 About Terrance M. O'Toole, Jr., DO

Dr. O’Toole has consistently been voted by his medical peers as a “Top Doc” in Cincinnati Magazine. Dr. O’Toole has been a featured lecturer at several local conferences, including the Cincinnati chapter of the Crohn’s and Colitis Foundation of America, and the annual Ohio GI clinical symposium. Dr. O’Toole has also been a guest speaker with features on Cincinnati’s 55KRC, WCPO, and WLWT. Dr. O’Toole has been an active investigator in numerous clinical research studies involving novel treatments for Crohn’s disease and Ulcerative Colitis. Dr. O’Toole has a clinical interest in inflammatory bowel diseases, anorectal pathology such as hemorrhoids and fecal incontinence, GERD, management of dysplastic Barrett’s esophagus, functional GI disorders, and colon cancer prevention. 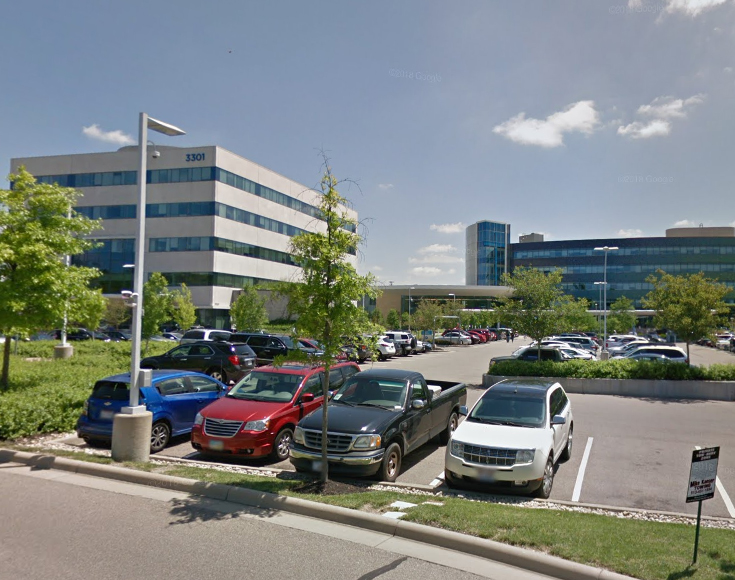