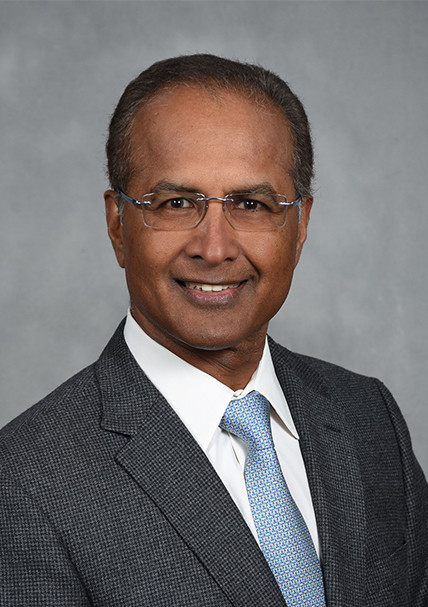 Dr. Nav K. Grandhi graduated from Calcutta National Medical College, Calcutta, India, and completed his Residency in Internal Medicine at Wright State University in Dayton, Ohio where he also served as the Chief Resident in the Internal Medicine Program. He then completed his Gastroenterology Fellowship at Wright State University, Dayton, Ohio. Dr Grandhi had the opportunity to work under the tutelage of internationally renown and Master Endoscopist - Dr Nageshwar Reddy while honing his skills in Advanced Endoscopic Therapeutics. His training in diagnostic and therapeutic Endoscopic Ultrasound was completed in Montreal, Canada.

Board Certified in Gastroenterology, he has a special interest in endoscopic modalities of treatment in pancreatobiliary disorders, complex esophageal/colon diseases including use of stents and therapeutic endoscopy. He is proficient in endoscopic retrograde cholangiopancreatography (ERCP) and endoscopic ultrasound (EUS). He has been nominated by his colleagues for several consecutive years as a Top Doc in Cincinnati Magazine’s annual survey of local providers.

Dr Grandhi served as Co-Chair of TPP Board (TriHealth Physician Partners) – the largest employed physician partnership in the TriState area, before taking over as System Chief of TriHealth Digestive Diseases Institute. He concurrently was appointed as Section Chair of Gastroenterology and Director of Endoscopy at Bethesda North Hospital. Having a keen interest in research, he has been a Principal Investigator in many clinical trials involving new medications in the gastroenterology sphere. He is actively involved in teaching medical residents in training and mentors high school students interested in pursuing a career in the medical fields.

Dr Grandhi is an active golfer and loves the outdoors. His interests include reading and travelling. Spending time with his family and his dog Rusty is integral to maintaining a healthy work life balance. 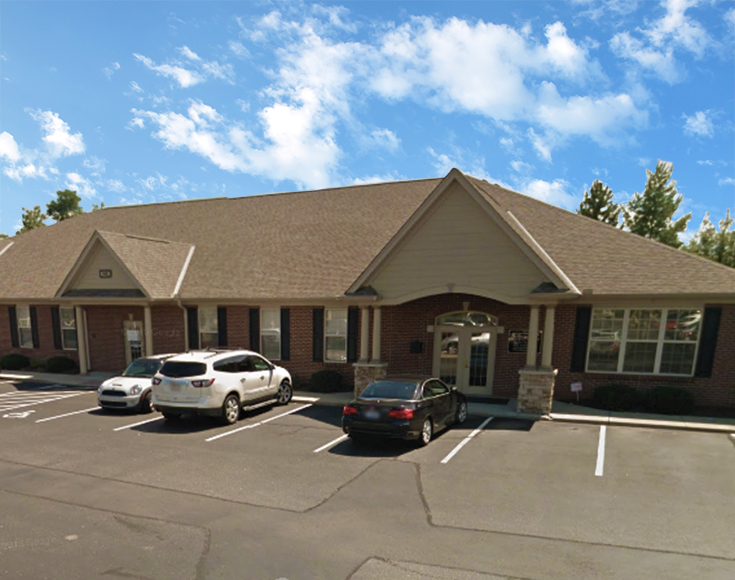