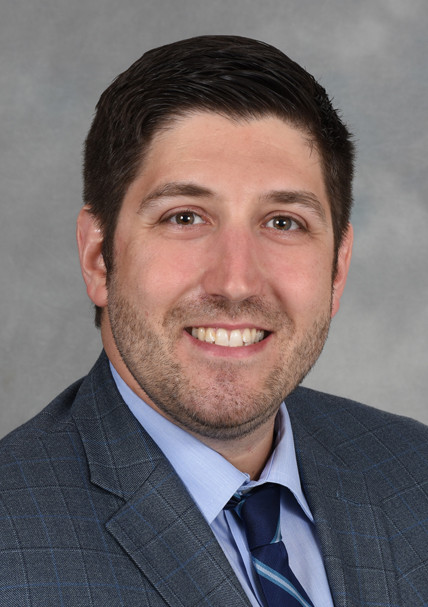 Dr. Joshua R. Peck received his undergraduate degree from The Pennsylvania State University, where he graduated with High Distinction. He attended medical school at Thomas Jefferson Medical College in Philadelphia. He went on to complete a dual residency in Internal Medicine and Pediatrics at The Ohio State University Wexner Medical Center. Dr. Peck continued his training at Ohio State and completed a fellowship in Gastroenterology, Hepatology, and Nutrition. He stayed at Ohio State to complete an additional year of subspecialty training in Advanced Therapeutic Endoscopy. Dr. Peck is board-certified in gastroenterology and internal medicine. He currently practices gastroenterology and hepatology with special interests in pancreaticobiliary disease, large polyp removal, EUS (Endoscopic Ultrasonography) and ERCP (Endoscopic Retrograde Cholangiopancreatography). He has received numerous awards during training, including induction into Alpha Omega Alpha and the Gold Humanism Honor Society. He also received many accolades for teaching, including the Outstanding Resident Educator Award as well as Fellow of the Year. Dr. Peck is an active member of the American College of Gastroenterology, the American Gastroenterological Association, the American Society for Gastrointestinal Endoscopy, and the American Association for the Study of Liver Disease. Outside of practicing medicine, Dr. Peck is a music enthusiast who plays multiple instruments. He enjoys spending time with his wife, three children, and dogs. 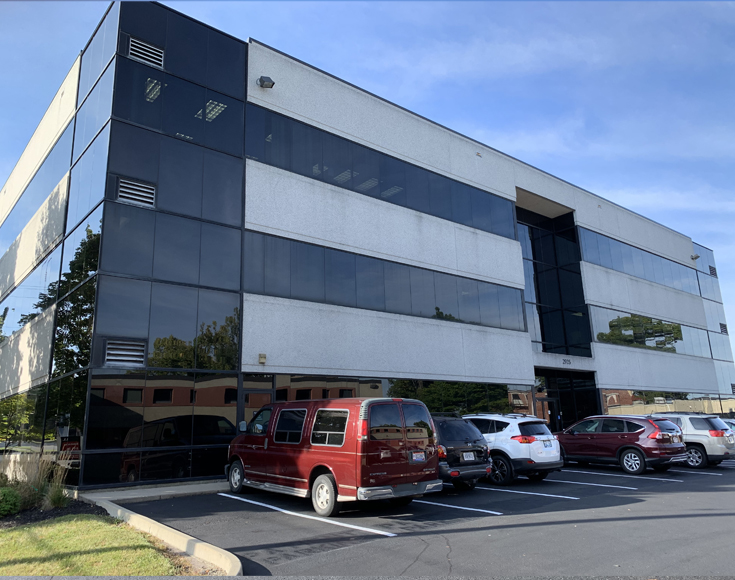