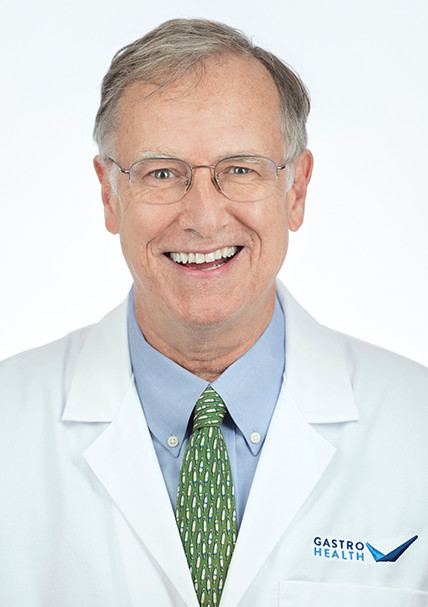 Dr. Frank Vanzandt Linn, Jr., has more than 30 years of medical training and experience. Dr. Linn received his Bachelor of Science at the University of Michigan in 1979 and continued at that university to receive his medical degree in 1983. He completed his residency at the University of Minnesota Hospital and Clinics in 1986. He became board certified in internal medicine in 1987 and in gastroenterology in 1993. He has been a staff physician at Emerson hospital since 1993. 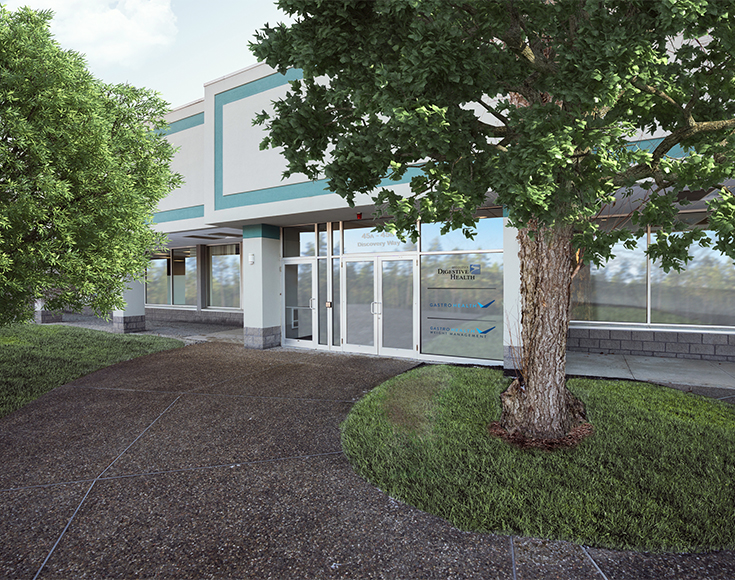