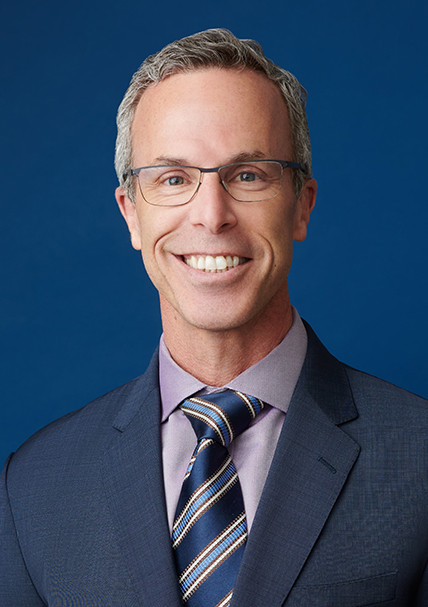 Dr. Axelrad was born and raised in New York and graduated from the State University at Binghamton in 1985 and New York Medical College in 1989. He completed his residency in Internal Medicine in Philadelphia at Thomas Jefferson University Hospital in 1992. He then sought advanced training in digestive diseases and liver disorders at Georgetown University Hospital. Dr. Axelrad joined the Gastroenterology Group in 1995. The Gastroenterology Group joined Gastro Health on September 1, 2021.

His interests include biliary tract disorders, liver disease, gastrointestinal malignancy and interventional endoscopy. He has authored numerous abstracts, articles and book chapters. He lives in Northern Virginia with his wife and two children. Dr. Axelrad enjoys traveling with his family, professional baseball (Yankees and Nationals) and enjoys golf in his spare time. He has been listed as a top physician in The Washingtonian and Northern Virginia Magazine. 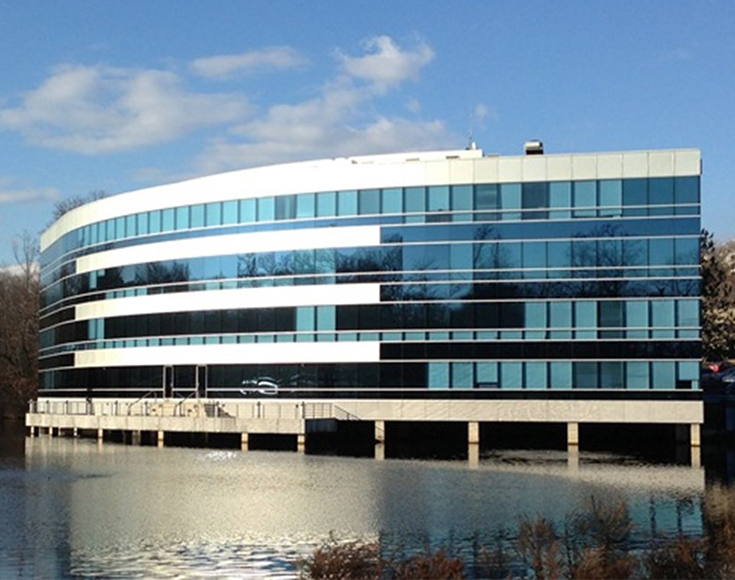