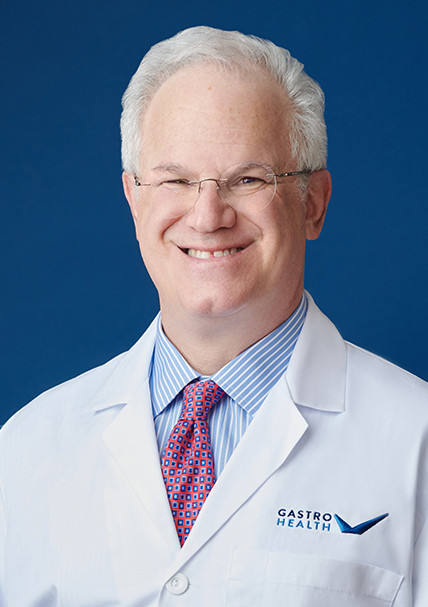 His professional interests include inflammatory bowel disease, as well as diagnostic and therapeutic endoscopy. He resides with his wife and three charming daughters. He is a music enthusiast who also finds time for tennis and coaching his children’s soccer team. He has been listed as a top physician in The Washingtonian.