Colon Cancer on the Rise in Young People 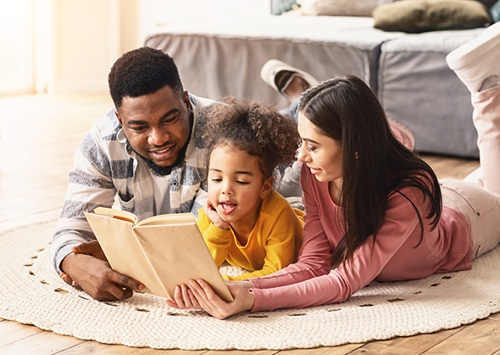 While the rate of colon cancer is declining for adults 65 and older, the U.S. – and other countries throughout the world – are experiencing a sharp rise in the disease in young and middle-aged adults.

This especially hit home on August 28, 2020 when, at the age of 43, actor Chadwick Boseman succumbed to his four-year battle with colon cancer. Best known for his role as “The Black Panther,” Boseman was diagnosed with stage III colon cancer in 2016 and battled the disease silently, making his death a shocking one to his fans and a reminder that this disease has already started to claim younger lives. Boseman’s unexpected passing has brought renewed public attention to one of the most common types of cancer among Americans.

Colon cancer is the second most common cause of cancer deaths among men and women combined in the United States after lung cancer, killing more people than breast and prostate cancer. Rates are higher among African Americans. In fact, the combined death rate of colon cancer for African Americans is 25 percent higher than for Caucasians. According to the American Cancer Society, African Americans are 40 percent more likely to die from colorectal cancer because of a later-stage diagnosis, as was the case with Boseman.

Colon cancer is not typically on the radar for young adults, so they often discount symptoms when they first appear. According to a 2018 survey from the Colorectal Cancer Alliance, of 1,195 colorectal cancer patients and survivors under 50, 71 percent said they were diagnosed at stage 3 or 4. This continuing uptick also means millennials will most likely carry an elevated risk as they get older.

As a result, in 2018, the American Cancer Society Guideline Development Committee updated their guidelines for colon cancer screenings to begin at age 45 for people at average risk as opposed to age 50, which had been the previous guideline.

While Boseman was diagnosed in his late 30s, it is typically not recommended to get a colonoscopy before the age of 45 unless there is a strong family history of the disease or if a person is experiencing symptoms.

“Colon cancer is one of the most preventable diseases,” said Tonya Adams, MD, gastroenterologist. “We know that if we can screen people routinely, we are able to detect and remove precancerous polyps or catch colorectal cancers at a very early stage. That translates to a colorectal cancer death rate reduction of 60-70%. That’s significant,’’ she said.

The new guidelines also state that people who are at a higher than average risk for colon cancer should be screened before the age of 45. People at a higher or increased risk of colon cancer include those with:

What's Causing the Rise of Colon Cancer in Young People

What exactly is causing the recent uptick of colon cancer in people under the age of 50? Recent lifestyle changes and exposure trends that have changed over the past 40 years may be partly to blame.

Obesity may play a large role as it is linked to other co-morbidities, such as Type 2 diabetes and chronic inflammation, that have been found to place one at an increased risk for colon cancer.

Some researchers are also looking at diet-related changes in recent decades. The consumption of less fiber and more processed foods, including processed meat and red meat, as well as increased sugar intake may also be contributing to the rise of colon cancer among young adults.

“While further research is still needed, we do know that colon cancer risk is highly associated with dietary factors,” said Dr. Adams.

Uninsured young people with symptoms of colon cancer typically don’t have access to a timely colonoscopy, which is considered the gold-standard diagnostic tool for colorectal cancers. In September 2010, the Dependent Coverage Expansion (DCE) under the Affordable Care Act (ACA) allowed young adults up to age 26 to be covered under their parents' private health insurance.

A study published in December, 2019 in the Journal of the National Cancer Institute found that allowing young adults to remain covered under their parents’ medical insurance led to a shift to earlier-stage diagnosis and more timely receipt of treatment among young colon cancer patients.

“It is important that people do not discount symptoms simply because they are young or of pre-screening age. The earlier we can diagnose cancer, the higher the rate of cure” said Dr. Adams. “As a colon cancer survivor myself, seeking medical attention for early symptoms is the best chance we have at reducing morbidity, particularly for African Americans who already have an increased risk.”

Signs and Symptoms of Colon Cancer

Early detection of colon cancer is key to increased survival rates. While cancer may not be on the radar of many young people, it is important to become familiar with the signs and symptoms of colon cancer at any age which include:

If you or a loved one are experiencing any of these symptoms, it would be a good idea to have a conversation with your doctor or seek care from a gastroenterology specialist. 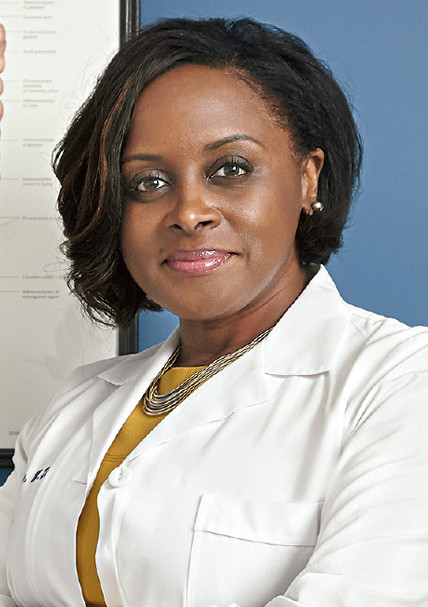