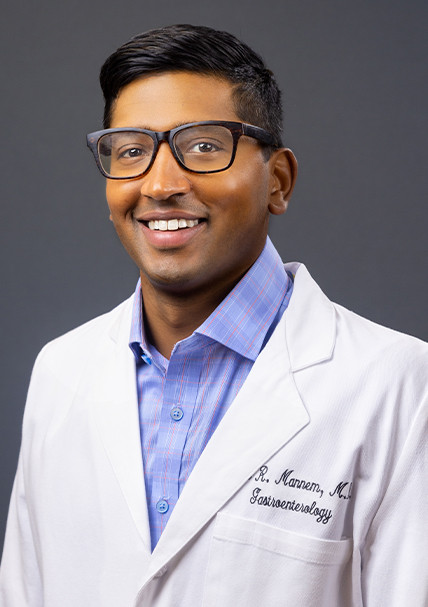 Dr. Arun Mannem joined our team in 2016. He graduated from the Medical College of Wisconsin in 2009. He then completed his Internal Medicine Residency at Washington University in St. Louis/Barnes-Jewish Hospital in 2012. During his residency, he was awarded a research training grant to conduct clinical research in gastroenterology. After residency, Dr. Mannem worked for a year in the practice of internal medicine, serving as a hospitalist at Washington University in St. Louis. After that, he completed his Gastroenterology Fellowship at the University of Pittsburgh Medical Center.

Dr. Mannem has authored abstracts and publications in the field of gastroenterology. Additionally, he has presented posters at national gastroenterology and liver meetings. He is board certified in Internal Medicine and Gastroenterology. His clinical interests include hepatology and inflammatory bowel disorders. During his free time, he enjoys golfing, rooting for the Green Bay Packers, and spending time with his wife, two children, and their Bernese Mountain Dog. 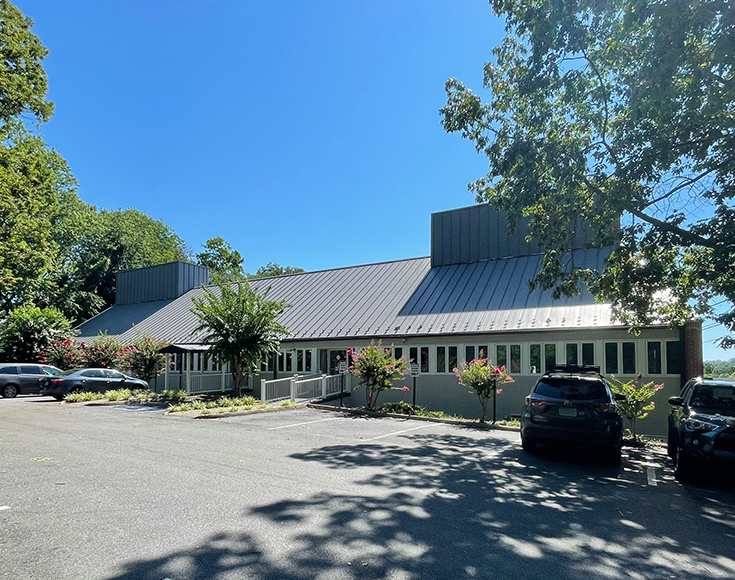