It was a rough 2009 for Martha Shaw. Her dad’s health was failing, and he was bedridden. She was 42 years old with three young children all under the age of ten and juggling a lot of stress. Her gynecologist put her on an antidepressant to help her get through this difficult time.

It wound up saving her life… from colon cancer. One of the side effects of the medication was blood in the stool so when Martha noticed this occurring, she first chalked it up the medication she was taking, or possibly a hemorrhoid. However, after seven weeks and a change of medication with continued bloody stool, she realized something else was wrong.

Martha then sought out the help of gastroenterologist Dr. Brent Barranco, now of Gastro Health, who performed a colonoscopy and a CT scan. It was then that he found a tumor in Martha’s colon.

As part of that routine screening, Martha also learned that she had a rare, hereditary, inherited condition called MUTYH-associated polyposis (MAP), which predisposes her to develop abnormal tissue growths called polyps in the colon and rectum.

“I had no idea I had the gene. I had no pain or any other indication that something was wrong other than the bloody stool,” says Martha. “Had it not been for taking that antidepressant, I would have never found out that I had a tumor. It was a blessing in disguise for me. I wound up receiving the tumor diagnosis from Dr. Barranco on Friday, met with my surgeon on Monday, and had surgery to remove the tumor on Thursday.”

Colon cancer is one of the most preventable cancers because a screening allows for polyps and other growths to be detected before symptoms arise and the cancer grows. Martha realizes that she was lucky.

“I remember it was December 11, and it had been a difficult week for the employees at the clinic where I had my procedure performed,” recalls Martha. “Three other women who had come in that same week and were all diagnosed with colon cancer, some even younger than me.”

Martha was surgically cancer-free at this point and Dr. Barranco decided to closely monitor her by performing routine colonoscopies every six months, then eventually every year. Martha remained cancer-free for ten years.

Then, in January of 2020, Dr. Barranco found another tumor on the other side of her colon during a routine colonoscopy.
“From that moment, Dr. Barranco was quarterbacking my entire journey and managing any doctors who needed to be involved, from surgery to oncology,” says Martha. “I can’t say enough about him and Ginger (McDaniel, CRNP, Nurse Practitioner). She is the perfect complement to Dr. Barranco and reassured me in a calming manner.”

A few weeks later, Martha was back in surgery and is now, again, surgically cancer-free. As a result of catching her tumors early through colonoscopies, Martha has never had to undergo chemotherapy or radiation.  Doctors were able to retain part of her colon to ensure a better quality of life and develop a plan should this ever happen again.

“You don’t want to have plan for that scenario but it’s good to know that someone has your best interest in mind and wants to preserve your quality of life,” says Martha.

She has returned to having colonoscopies performed every six months. At the same time, she is also having endoscopies performed to monitor any erosion in the stomach and perform biopsies to ensure there is no potential cancer development.

Martha has had seven surgeries in total, with Dr. Barranco and Ginger with her every step of the way.

“Their level of encouragement has been amazing,” says Martha. “I will never forget that without even knowing where I stood with my religion, Dr. Barranco told me he was praising God when he saw that my scan was clear. Relief washed over me.”

Martha is 53 now and her children are now 20, 18, and 15. They are now able to understand their mother’s journey. She is grateful that they have developed into compassionate adults and looks forward to spending time with her family. 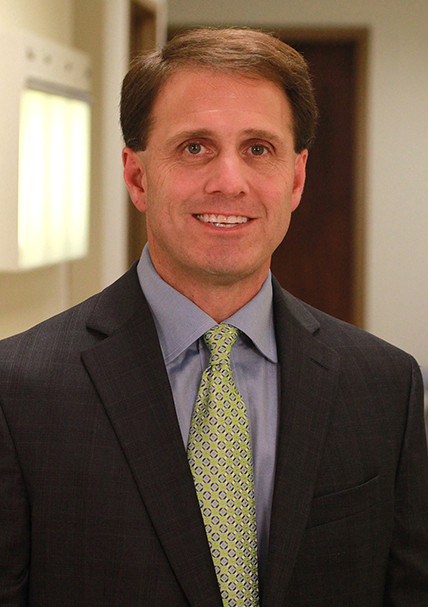 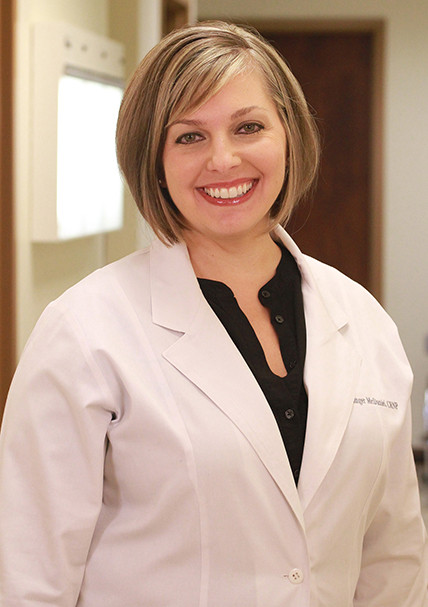