Gastroesophageal Reflux Disease – A Clinical Discussion on the Pathophysiology, Symptoms, Diagnosis and Treatment

Gastroesophageal reflux is a condition characterized by the backward flow of gastric acid and at times gastric contents into the esophagus. The regurgitated contents may extend as far proximally as the pharynx. Gastroesophageal reflux disease (GERD) refers to the symptoms as well as damage that occurs secondary to the regurgitated contents. The typical symptoms of gastroesophageal reflux may be heartburn (retrosternal burning) as well as a feeling of acid regurgitation (sour taste in the mouth). Forty percent of adults in the United States have reported regular symptoms of heartburn and regurgitation. Twenty percent of the western population have reported at least weekly symptoms. Other esophageal symptoms may include odynophagia (pain on swallowing), dysphagia (difficulty swallowing), chest pain and water brash (hypersalivation). Atypical presentations of gastroesophageal reflux may include, but are not limited to cough, throat clearing, hoarse voice laryngitis, sinusitis, erosion of teeth enamel, wheezing, globus, pulmonary fibrosis, tracheal stenosis, otitis, and apnea in infants. Patients who suffer from Gastroesophageal reflux disease often report a lower quality of life as assessed by the Psychologic Well Being Index.

The etiology of gastroesophageal reflux disease may be multifactorial. Transient relaxation of the lower esophageal sphincter muscle has been proposed to be the predominant mechanism. Other potential contributing causes include esophageal and gastric motility disorders. Delayed gastric emptying and esophageal dysmotility arising in conjunction with connective tissue disorders such as scleroderma would be examples of these. Decreased resting tone of the lower esophageal sphincter, impaired esophageal acid clearance, decreased salivation, increased gastric acid production as well as impaired esophageal tissue resistance may be other contributing factors. Obesity along with the presence of a hiatal hernia have been associated with the development of gastroesophageal reflux disease.

Diagnostic testing for the evaluation of patients with Gastroesophageal reflux disease includes endoscopy as well as esophageal PH monitoring. Impedance testing may also be performed to assist with differentiating acid reflux disease from nonacid reflux conditions commonly referred to as NERD. Contrast studies such as an upper gastrointestinal series may be utilized to identify findings such as a hiatal hernia and an esophageal stricture. However, the upper gastrointestinal series is generally not recommended as the first line testing for the diagnosis of Gastroesophageal reflux disease secondary to its limitations. Endoscopy does allow for the differentiation of reflux esophagitis from other potential causes of esophagitis.

It also allows for the dilation of strictures and the identification, biopsy and confirmation of pathologic conditions such as Barrett’s esophagus and neoplastic processes such as malignancies. Therapeutic trials of acid suppressive therapy have been used as well as a diagnostic approach. However, it should be recognized that a response to acid suppressive therapy may not be specific to gastroesophageal reflux disease as other acid peptic disorders may have a similar response to such therapy. Endoscopy is indicated in the evaluation of Gastroesophageal reflux disease when such alarm symptoms as dysphagia and weight loss are present. Patients who have refractory reflux symptoms also warrant endoscopy. Patients who are at risk for a condition known as Barrett’s esophagus (Risk factors include age greater then 50, multiple years of reflux symptoms , being a Caucasian male and/or obesity) should be advised to undergo a screening endoscopy as well.

The treatment of Gastroesophageal reflux disease has evolved into a multidisciplinary approach. Lifestyle modifications have been proposed as part of the treatment regimen. These modifications have incorporated dietary changes such as eating smaller meals as well as avoiding trigger foods such as chocolate, mints, tomatoes, caffeine, carbonated beverages, fatty and fried foods and citrus. Allowing four hours prior to reclining, sleeping with the head of the bed elevated, avoiding tight fitting clothing, not smoking and maintaining a healthy weight have also been included in these measures. Acid reducing agents such over the counter antacids and proton pump inhibitors and H2 blockers are classes of medications that have been commonly used to treat Gastroesophageal reflux disease.

Prokinetic agents have also been used as adjunct therapy in some patients who also have underlying motility issues. Fundoplication procedures, and more recently, a magnetic device implanted around the lower esophageal sphincter have also been proposed to treat patients with chronic reflux symptoms. Clinical response to the different therapeutic options may be impacted by how typical the reflux symptoms are at presentation as well as the objective findings ( i.e., results of EGD and PH studies). The patient should be advised to consult with his or her physician regarding selecting the most appropriate course of therapy. 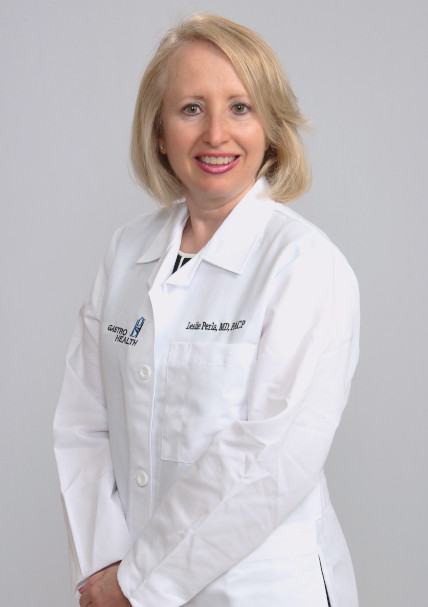