Do I Need to Stop My Heartburn Medication?

Your doctor puts you on acid reduction medication. Or you pick up an over the counter medication to treat your heartburn. And then you hear from your friend that these are bad medicines with lots of side effects, and now you’re scared. Are your bones going to break? Kidneys fail? Are you going to develop dementia?! Let’s see if we can make things a little clearer.

Proton pump inhibitors (“PPIs”) were initially introduced over 25 years ago. The first was Prilosec (omeprazole) and now there’s Nexium (esomeprazole), Prevacid (lansoprazole), Dexilant (dexlansoprazole), Protonix (pantoprazole) and Aciphex (rabeprazole). They are available in various forms and strengths – brand name and generic, prescription and over the counter. These medications all work by significantly decreasing the normal acid produced in the stomach. They are used to treat acid reflux and ulcers. Like almost all medications, they should not be considered “good” or “bad”. They have positive benefits as well as potential short and long term side effects.

For several years, there have been concerns that these medications might affect calcium absorption and increase the risk of osteoporosis when used for a prolonged period of time. It’s now felt that while this might be a concern for some patients, it will not affect everyone. For people who require ongoing use, they should discuss this issue with their physician to assess their risk and consider further evaluation or be on medication to mitigate this potential problem.

More recently, there have been reports of kidney injury with long term use of PPI. This is likely a rare event but individuals who take PPIs for months and years should have their kidney function monitored with blood tests. In addition, there are reports of a possible link to the development of dementia. This is not a proven cause and effect at this time but there has been an association with these medications reported in some studies – again only with long term use.

There have also been concerns about certain infections in patients who take these medications – for example a diarrheal illness called clostridium difficile/pseudomembranous colitis which is associated with antibiotic use. It’s been suggested that PPIs increase the risk of this infection. In the past there have been concerns about an increased likelihood of developing pneumonia while on PPIs but this has not been proven.

So, if you are on one of these medications, do you need to stop? The first question that needs to be asked is: Is the medication necessary. This should be a question you ask about any and all medications you might take either on your own or at the direction of a physician. And the follow up question is how long should I be taking it? Two weeks? Two months? Indefinitely? What are the benefits I am getting from this medication? What are the specific risks for me? And are there any alternatives that might be effective but without or with less risk of side effects or complications?

In the case of proton pump inhibitors there might be an alternative – the H2 blockers (histamine-2 blockers) – most commonly Zantac (ranitidine) and Pepcid (famotidine). These drugs are also available by brand and generic and prescription and over the counter. They also decrease acid production in the stomach but are not as strong as the PPIs. The H2 blockers were first introduced over 35 years ago and there have been almost no reports of significant problems with either short term or long term use. However, they do not decrease acid as much the PPIs and as a result might not relieve symptoms as effectively in some people.

What’s the right medication for you? And how long should you take it? As with all medications you should take the lowest amount for the shortest duration that achieves the objective – whether relieving a symptom such as heartburn/reflux or healing an ulcer. And is there an alternative that might have less potential for adverse effects? Discuss these issues with your doctor and then make your decision. 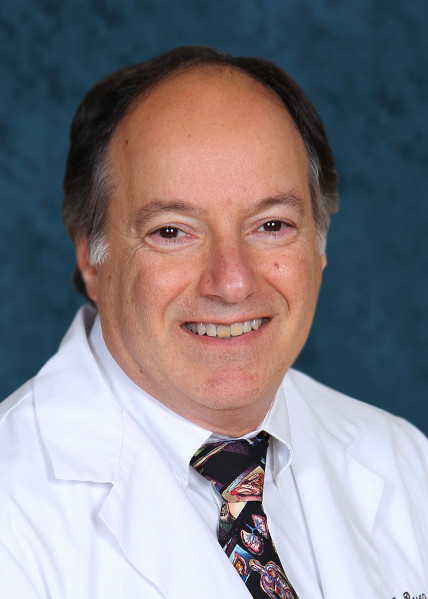 Gastroesophageal Reflux Disease – A Clinical Discussion on the Pathophysiology, Symptoms, Diagnosis and Treatment

Gastroesophageal reflux is a condition characterized by the backward flow of gastric acid and at times gastric contents into the esophagus.