There are several factors associated with increased risk of developing colorectal cancer, including age, family history of colon cancer, inflammatory bowel disease and African American race. This cancer is uncommon in people younger than 40 years old, and the majority of the cases occur after 50 years of age. An individual with a single first-degree relative with colon cancer has a twofold risk increase of developing colon cancer when compared to the general population.

Several studies have shown that physical activity, consumption of fruits and vegetables and high fiber content in the diet may decrease the risk of colorectal cancer. Additional steps you can take include avoiding smoking, excessive alcohol, and the consumption of red meat.

Most cases of colorectal cancer begin as small “growths” called polyps (or adenomas). Over time, these polyps may grow and become malignant (cancerous). Screening tests have been developed to detect polyps and prevent them from transforming into cancer and/or to detect colon cancer at an early stage, allowing for successful treatment and decreasing the chance of death from the disease.

Current guidelines recommend that all adults be screened for colorectal cancer starting at the age of 50, even if there are no signs or symptoms of the disease. Patients with risk factors such as family history and inflammatory bowel disease should also be screened. African Americans may need to start screening at an earlier age and/or more frequently than the general population. Once adenomatous polyps are detected, the person is also considered at increased risk and will require surveillance with examination at shorter intervals. Regular screening has been shown to reduce the risk of developing colorectal cancer by up to 90 percent.

A Colonoscopy is the most complete screening test available, as it can detect most small polyps and almost all large polyps or cancers. It has the advantage of allowing for removal of the detected polyps, preventing the development of cancer. If a lesion suspicious for cancer is found, biopsies can be done at the same time for diagnosis.

If you are 50 years of age or older, or if you have any of the risk factors listed above and have never had a colonoscopy or other screening tests for colorectal cancer, you should discuss this with your physician. Colorectal cancer can be prevented! 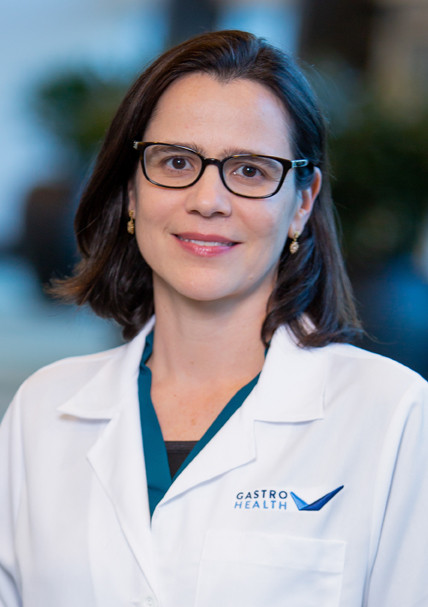