Diverticulosis is the presence of pouches that form in the muscular wall of the colon that bulge outward. Although these pouches generally produce no symptoms, when they become inflamed it is referred to as diverticulitis. You may also hear both conditions described as Diverticular Disease.

Diverticulitis is initiated by the thinning of the wall of the diverticulum, or pouch, followed by a perforation that is then walled off by an inflammatory response. In essence, this inflammation results in pain, fever and general malaise. The presenting complaint is usually pain in the lower abdomen most often on the left side, and at times accompanied with a change in bowel habits.

Diverticulitis generally targets those over the age of 40. The illness shows no preference for a particular gender but does seem to be more common in men. It is also more common in “Westernized’ nations and relatively infrequent in Africa and Asia, which suggests that some environmental and lifestyle factors may play a role its development. In fact, obesity, lack of exercise and inadequate dietary fiber ingestion have all been implicated as factors associated with diverticular disease. People who smoke cigarettes are also more likely to be at risk.

The diagnosis of diverticulitis is usually made on clinical grounds using easily obtained information from an interview and physical exam. The most useful test to confirm the diagnosis is a CT scan of the abdomen. In most cases if the physician has a high suspicion that the cause of a patient’s pain is diverticulitis, they will begin empiric therapy with antibiotics while awaiting the results of the CT scan. The illness becomes complicated in about 25% of cases. Some of these complications can include an abscess (a collection of pus), a fistula (an abnormal tract that connects the colon to another organ such as the urinary bladder), peritonitis (infection in the pace in the abdomen outside the colon) and sepsis (an infection involving the whole body that can lead to failure of multiple organs). If complicated, diverticulitis will usually require surgery.

In addition to antibiotics, a diet of clear liquids is usually advised for the first couple of days of treatment until symptoms improve. Thereafter, the diet can be gently increased. Once the acute illness has resolved, a high-fiber diet should be started consisting of about 25 grams of fiber a day. Foods that contain fiber are those that originate in the ground such as fruits, vegetables and whole grains. Alternatively if it walks, runs, flies or swims it will contain no dietary fiber. It is also important not to confuse the symptoms of this illness with other syndromes that can cause similar lower abdominal pain, like appendicitis, colon cancer, ovarian cancer and ectopic pregnancy among others.

After the successful treatment of an initial episode of diverticulitis, a third of patients will remain asymptomatic, a third will have periodic episodes of lower abdominal cramps and a third will go on to have a second episode of diverticulitis. After this second episode, the rate of complications increases. In individuals who have recurrent bouts of diverticulitis, surgery is recommended and is curative in over 80% of cases. Once an episode has been treated and resolved, the entire colon should be evaluated with a colonoscopy 6 to 8 weeks later. This interval is to allow the colon to heal completely before it is examined. The reason for the exam is to evaluate the extent of disease and to rule out the presence of abnormal lesions such as polyps or cancer. 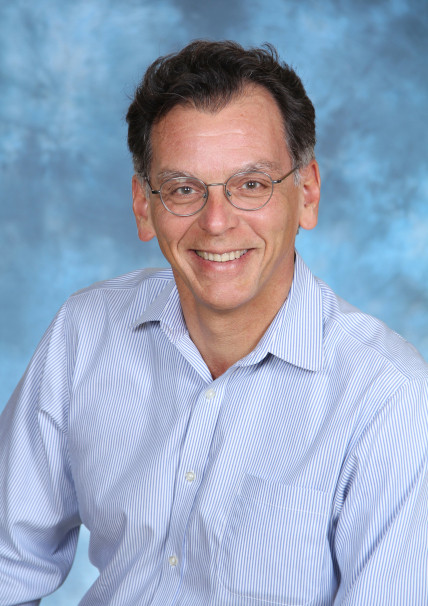 To Eat or Not to Eat? Living with Diverticulitis

If you have been diagnosed with diverticulitis, your first thoughts may be “How is this going to change my diet?”