In August 2012, the Centers for Disease Control issued new guidelines for screening of the Chronic Hepatitis C infection. The previous guidelines had targeted only persons thought to be at high risk, such as those who received a blood transfusion prior to 1992, used intravenous illicit drugs, were on hemodialysis, had HIV disease, known exposure to the virus, or born to a mother with known hepatitis C. However, now the new recommendations state that any person born between 1945 and 1965 should be screened once, regardless of risk factors.

Screening involves a simple blood test performed only once. Normal results of so-called liver function blood tests do not rule out hepatitis C. Up to 50% of persons infected can actually have normal results of these tests.

Hepatitis C is a virus that attacks the liver. It is mainly transmitted through contaminated blood. Hepatitis C can be present and actually cause no symptoms for many years, even decades, and has therefore been called the “silent epidemic.” Up to 20% of those infected will develop severe scarring and liver impairment known as cirrhosis of the liver and a significant percentage of these will develop primary liver cancer. Chronic hepatitis C is the most common indication for liver transplantation in the United States. It is the cause of up to 15,000 yearly deaths, with the number expected to rise. 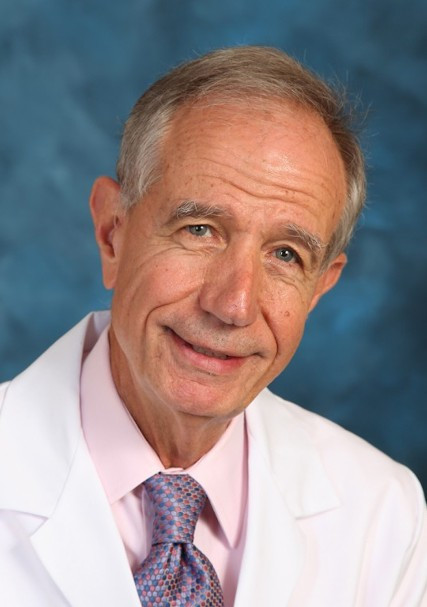 The Good News and Bad News about Hepatitis C

The bad news is that hepatitis C cases are dramatically increasing in the U.S. The good news is the infection is detectable, and often curable.

A New Era for the Treatment of Hepatitis C

On May of 2011, the FDA approved 2 new drugs for the treatment of chronic Hepatitis C.