As gastroenterologists, there are times when the tools available can’t give us enough information, or reach deep enough to treat the problems that our patients suffer from. Therefore, over the past few decades, a field of advanced endoscopy has developed to help gastroenterologists reach deeper and obtain better information, as well as treat difficult conditions through natural orifices, while avoiding surgery.

In this article, I will elaborate on two of these techniques, although all advanced endoscopic procedures are available at Gastro Health.

On average, an adult human has about 15 feet of small intestine, where most of the digestion and absorption of nutrients takes place. The small intestine used to be considered a black box, in the sense that because it was difficult to visualize and obtain tissue from. In the past, ropes with weights were given to the patient in order to have them defecate them after a few days, then endoscopes were attached to them as they were pulled out of the patient’s mouth. This was called rope-way enteroscopy. Fortunately, these techniques have significantly evolved, and we can now use a longer, flexible, high definition camera that is inserted under sedation and has the ability to obtain biopsies, open narrowing’s and take out large polyps. These devices are used in association with a sleeve, or overtube that has a balloon, or a spiral. The balloon can be inflated, or deflated; the spiral can be rotated and the sleeve can be moved back and forth on the scope, in order to help advance the scope through the intestine. To try to visualize this, imagine you are pleating the small bowel onto itself, much like an accordion.

The majority of patients undergoing this type of procedure are those with obscure gastrointestinal bleeding. Those that have had anemia of unknown origin with some evidence of blood loss through the gastrointestinal tract can have small blood vessels that are very superficial and delicate and will bleed slowly, causing the patient to have anemia. Cauterization of these vessels can be performed. Others have had abnormal imaging studies, such as CAT scans, MRIs, or even capsule endoscopies, which have to be confirmed with direct visualization. Lymphomas, muscular tumors, cancers and inflammatory bowel diseases, such as Crohn’s disease can be diagnosed with device assisted enteroscopy.

This technique is used to access the bile duct with a small scope that goes through the working channel of another scope. This is called a mother-daughter system, where the mother scope is used to access the bile duct with wires, while the physician performing the procedure interprets x-ray images. Once the daughter scope is advanced, direct visualization of the bile duct and its lining, as well as its contents is possible. This technique is useful in diagnosing biliary tract cancers, as it allows the gastroenterologist to direct their forceps to obtain samples from the abnormal areas, as opposed to directing a brush to the abnormal appearing area on an x-ray. Also, it allows us to treat difficult to withdraw bile duct stones with a technique called lithotripsy. Thin and long catheters are advanced through the daughter scope and into the bile duct, where they apply shock wave, or laser energy in order to destroy these stones. Foreign bodies can be removed, and suspicious areas examined with this technique as well. Once again, this advanced endoscopic technique can avoid the patient a delay in diagnosis and also can treat difficult biliary diseases that were previously considered to need surgery.

In conclusion, gastroenterologists have seen the evolution of endoscopy to be able to help patients obtain an accurate, prompt diagnosis and to avoid more invasive procedures, such as surgery. These procedures used to only be available at university-based institutions, however, at Gastro Health, fellowship trained physicians have made these widely available to our community. 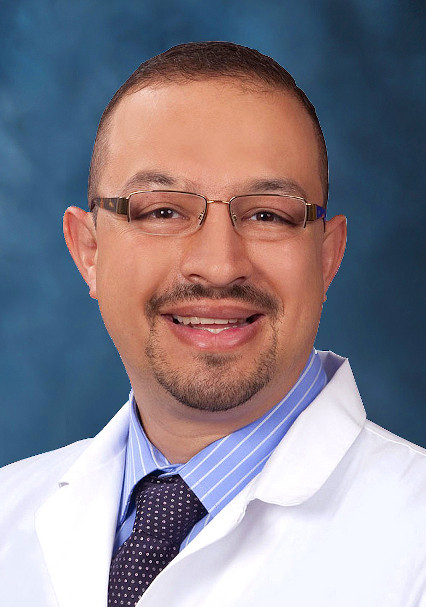 What is Eosinophilic Esophagitis?

Eosinophilic Esophagitis (EoE) is a chronic condition in which the immune system causes inflammation to the esophagus – the tube which carries food from the mouth to the stomach.

Esophageal cancer can occur when normal cells seen in the esophagus become abnormal and begin to replicate out of control.