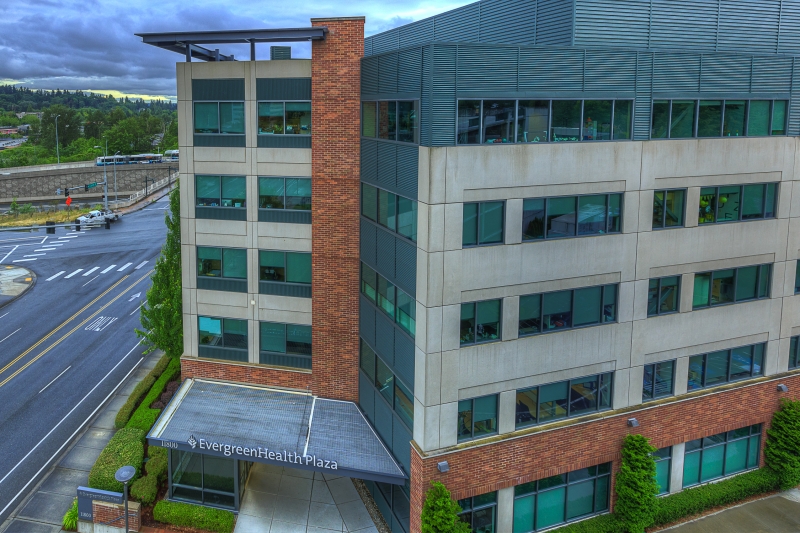 With quality health care becoming a growing concern for many, Adenoma Detection Rates are one approach to measuring quality in colonoscopy. These rates are meant to show the quality of care provided by determining how well the physician finds and removes growths or potentially precancerous polyps known as adenomas.

Screening colonoscopies where one or more adenomas are detected and removed reduces a patient’s possibility of developing colon cancer.

From October 1, 2020, to September 30, 2022, the rates of adenoma precancerous polyp detection (including serrated lesions) for the physicians at Gastro Health - Washington, were 61.13% for men and 49.19% for women. These figures are significantly higher than the national “high quality care” average as designated by The GI Quality Improvement Consortium (national benchmark for men was 50.50% and 38.40% for women). 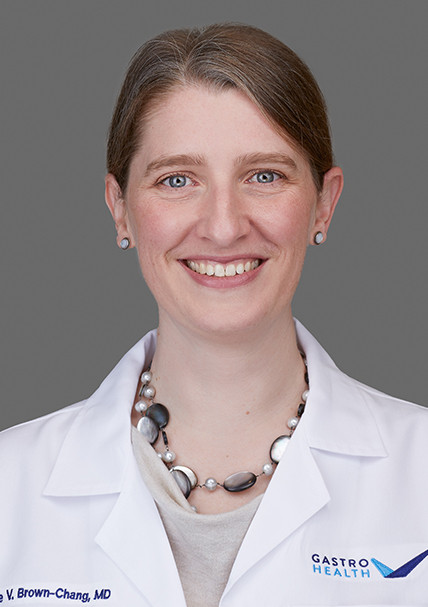 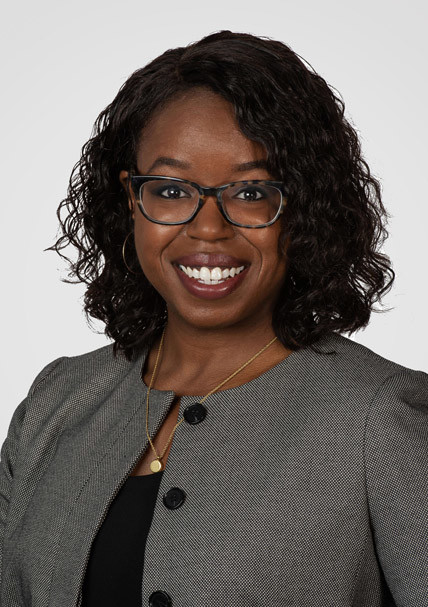 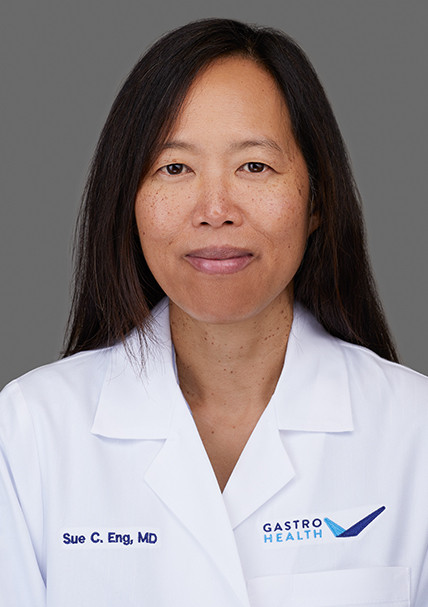 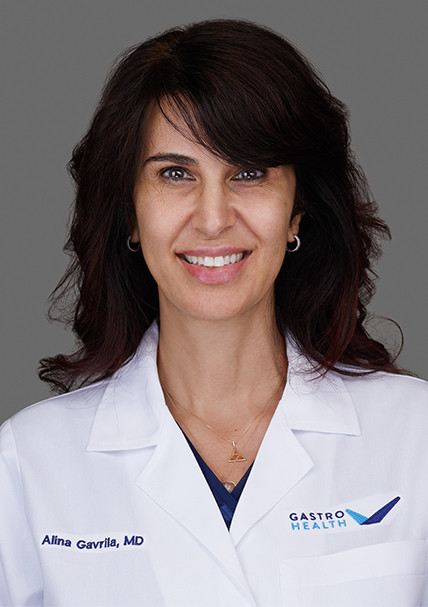 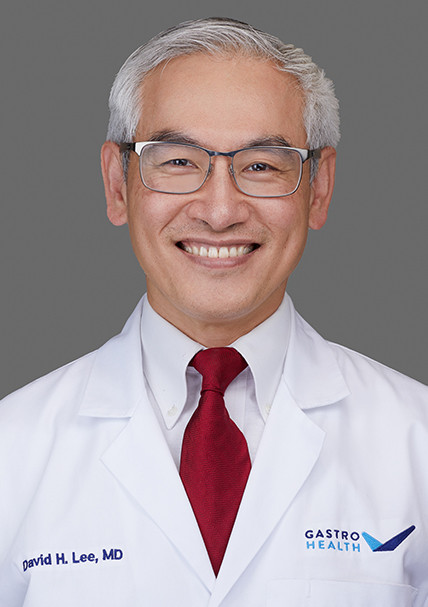 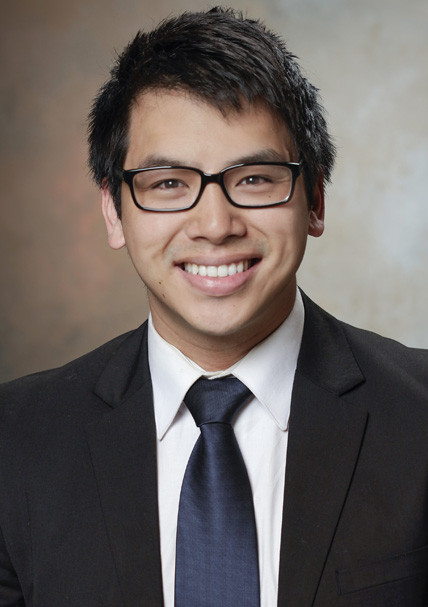 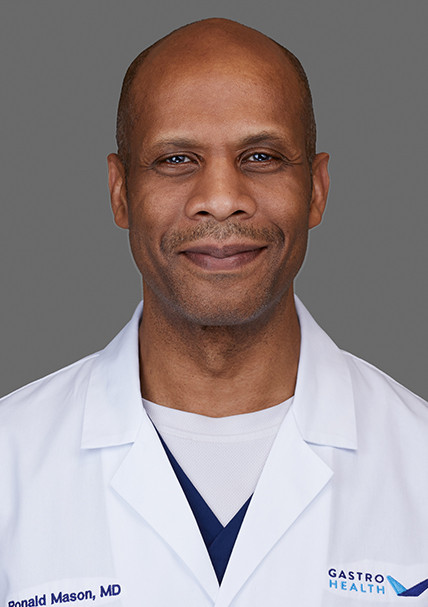 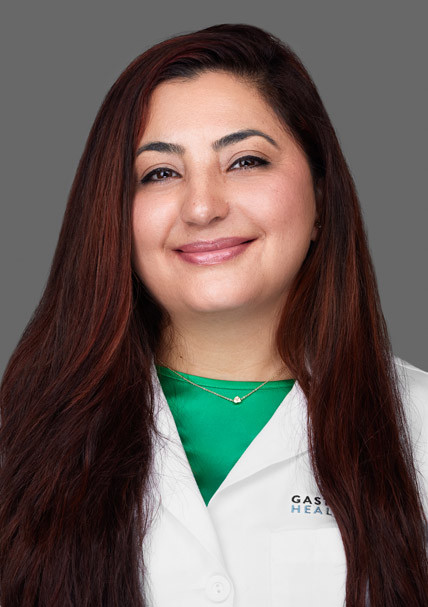 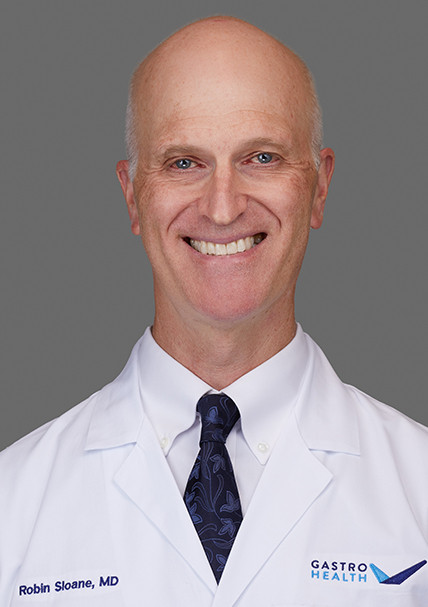 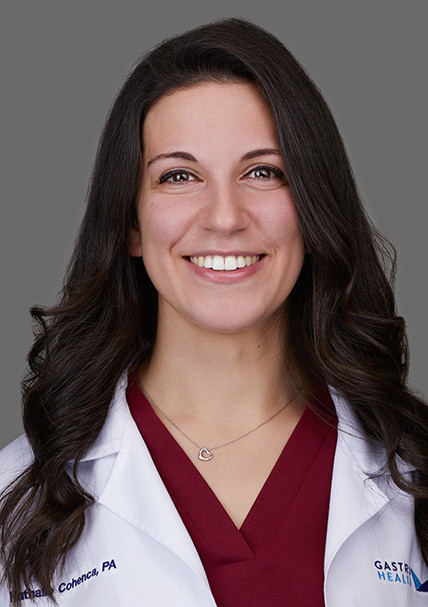 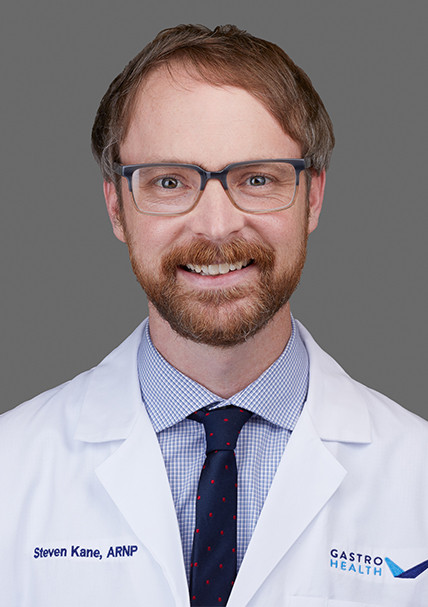 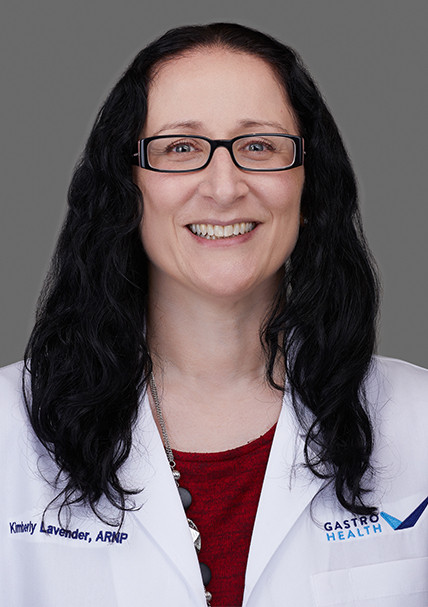 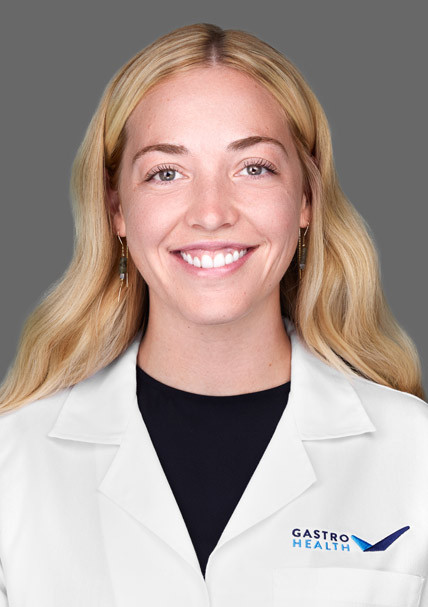 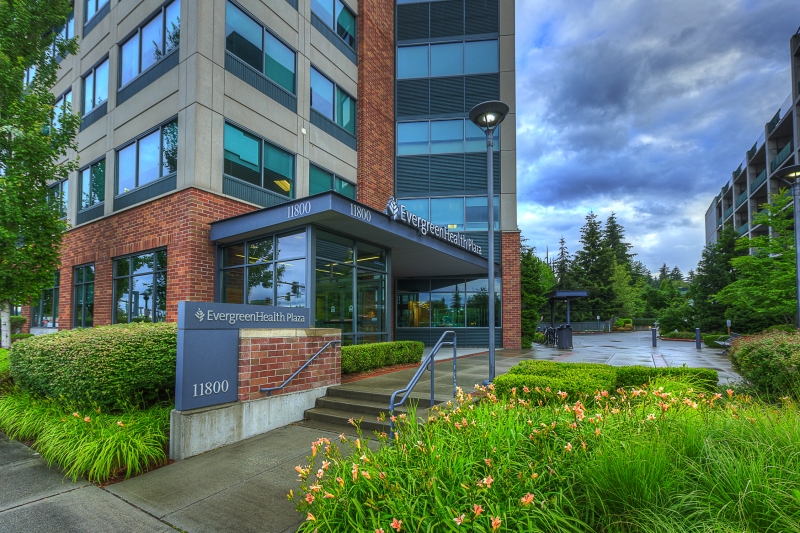 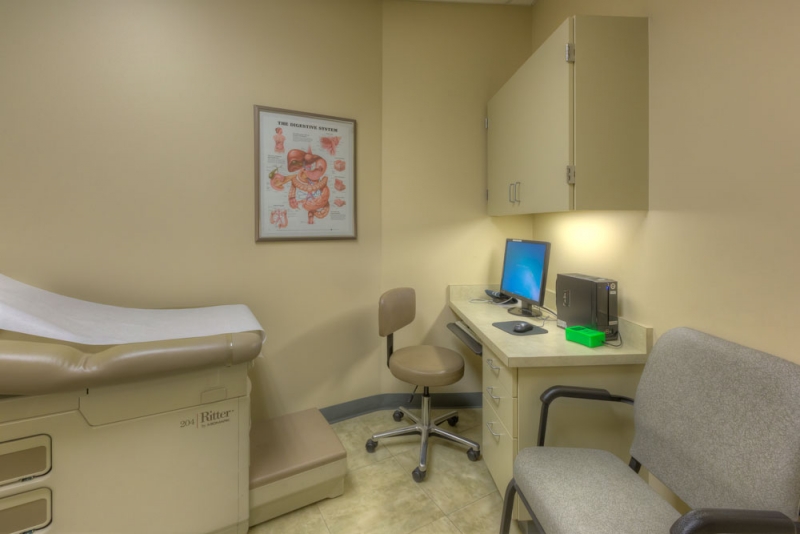