Antibiotics are widely used in the prevention and treatment of infectious diseases. While antibiotics are safe for most people, it has been proven that a common side effect of the treatment is diarrhea. Symptoms can range from mild abdominal discomfort, watery diarrhea, to severe colitis and even death. Sure, the medicine kills the bad bacteria that make us sick, but it also destroys the good bacteria that keep our intestines in-line. Diarrhea is defined by the World Health Organization (WHO, 2008) as the passage of three or more loose or liquid stools per day, or more frequently than is normal for the individual.

According to several studies, diarrhea occurs between 5% and 39% of patients receiving antibiotics, depending on the population and the type of antibiotic. This undesired symptom may result directly from altered gastrointestinal motility (alterations in the contraction or movement of the intestines) or from disruption of the normal bacterial flora of the intestinal tract. However, the major cause of antibiotic-associated diarrhea is infection with Clostridium difficile bacteria.

Clostridium difficile, often called C. difficile, is a bacterium that represents a considerable public health hazard, known to cause symptoms that can even range to life-threatening inflammation of the colon. Illness from C. difficile typically occurs after use of antibiotic medications and has become more frequent, more severe and more difficult to treat. In the United States, it is responsible for more deaths than all other intestinal infections combined. It is suggested that up to 3 million cases of infection occur each year. If these statistics are accurate, it would make C. difficile infection the most common bacterial cause of diarrhea in the United States.

Aside from antibiotic use, the risk factors for C. difficile infection include advanced age, prior hospitalization, treatment with chemotherapy, living in a nursing home and use of proton pump inhibitor (medications used to suppress gastric acidity). Patients suffering from Inflammatory Bowel Disease, both ulcerative colitis and Crohn’s disease, are also particularly vulnerable to C. difficile infection and physicians recommend that their stools be tested whenever disease flares up with significant diarrhea.

Clostridium difficile is a bacteria that can exist in a spore or vegetative forms (a spore is a microorganism in a dormant or resting state).Outside the human colon, it survives in spore form which is resistant to heat, stomach acid and antibiotics. Patients with C. difficile infection shed spores in stools, resulting in contamination of their skin, clothing, bedding and nearby environmental surfaces. Transmission is primarily via the fecal-oral route following transient contamination of the hands of the health care givers. Once spores are in the colon, they convert to their fully functional and aggressive vegetative form, producing toxins that damage and inflame the lining of the colon resulting in colitis.

The treatment of antibiotic-associated diarrhea consists of several steps:

C. difficile infection recurs in up to 25% of the patients even after initial successful treatment, requiring another round of treatment with antibiotics. Due to this high recurrence rate, immunologic approach to the prevention and treatment of recurrence are in development and include the use of immunoglobulins, anti-C. difficile toxin antibodies and active immunization with vaccines. The use of fecal transplant has also shown a high success rate in clinical trials.

Quoting Benjamin Franklin’s axiom that “an ounce of prevention is worth a pound of cure”, the following recommendations shall help in the prevention of antibiotic-associated diarrhea: 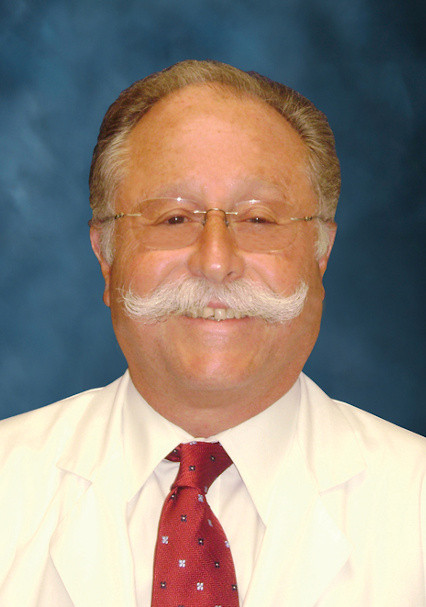