As previously discussed in our Fall 2012 issue, Helicobacter pylori (H. pylori) is a bacteria found in the stomach that can cause a variety of intestinal disorders such as peptic ulcers and gastritis. This bacterium is also a very common cause for dyspepsia, a syndrome consisting of epigastric discomfort, feelings of early fullness after eating, and bloating.

For patients who do not have “alarm” symptoms such as weight loss or vomiting which require a more thorough evaluation, non-invasive testing for H. pylori can easily and effectively diagnose the presence of this bacterium. One such test that is commonly available now is a urea breath test. This test can be used to both diagnose Helicobacter pylori and confirm its eradication. The test requires a patient to provide a sample of their breath about 20 minutes after ingesting a compound. This is based on the fact that H. pylori can covert a compound called urea to both carbon dioxide and ammonia.

During this test, a patient will ingest a detectable type of carbon called an isotope. If H. pylori is present, this isotope will incorporate into carbon dioxide and will then be detectable in the patient’s breath. There are two commercially available tests, and the only difference between these tests is the use of a radioactive isotope in one of the tests. It should be noted that the amount of radiation used in the test is essentially equal to the normal radiation a person is exposed in their daily life.

The urea breath test has a reported sensitivity and specificity of 95%, meaning the chance of a false positive test is very low. False negative tests can also occur, especially if a patient is being prescribed certain medications. The two classes of medications that can cause false negative results include antibiotics and proton pump inhibitors (PPIs) such as Nexium or Prilosec. These medications will suppress but not completely eliminate the presence of H. pylori in the stomach. In order to eliminate this risk, a patient must not use antibiotics for four weeks and PPIs for two weeks prior to undergoing the test.

Another option in terms of non-invasive evaluation is the use of an H. pylori stool antigen test. The antigen is essentially a marker for the presence of active bacteria. This test offers a similar accuracy as compared to urea breath testing in detecting the bacteria. However, it has a slightly higher chance of a false positive result in comparison to the urea breath test, and a similar chance of a false negative result. The main advantage of stool antigen testing is that it is slightly less costly as compared to the breath test.

The urea breath test is an increasingly common way for physicians to safely and accurately diagnose the presence of H. pylori in the most cost effective way possible. The increasing use of this test will undoubtedly lead to this bacterium to be more easily identified and thereby allow more and more patients to reap the benefits of treatment. 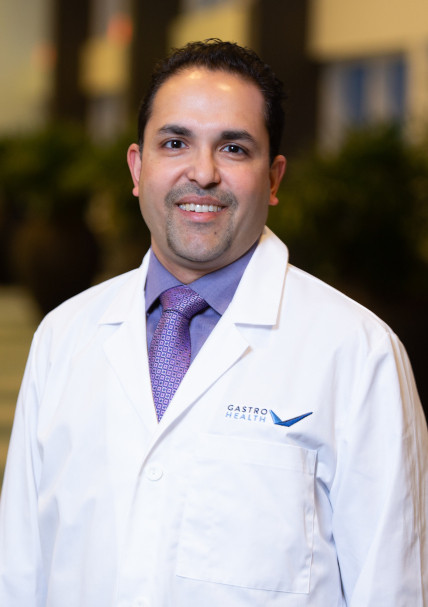