Antibiotic-associated diarrhea (AAD) is a diarrhea that develops in patients who are taking or have taken antibiotics. One of the most severe causes is being infected with the bacterium Clostridium difficile (C. difficile). Infected individuals tend to be older adults, particularly if hospitalized and exposed to antibiotics. There has been a rising trend of infections in younger adults from the community setting, even in the absence of antibiotics. This rise in infections has also been accompanied by more “virulent” strains which are more difficult to treat.

There are millions of “good” bacteria in our colons which protect us from infection. By taking antibiotics, many of these defenses are killed and opportunity arises for C. difficile. If this bacteria flourishes, it can potentially lead to severe diarrhea. These symptoms are the result of a toxin produced which injures the intestine. Symptoms can vary in intensity from very mild illness to severe life threatening conditions. These include loose stools and mild abdominal cramps to profuse diarrhea and severe abdominal pain. Other symptoms include fever, nausea and vomiting and poor appetite. Diarrhea can also include blood.

The cause of the colitis, C. difficile, is found in many parts of our ecosystem. These include soil, water and animal waste. Sometimes, we can even “carry” the bacteria in our colon without any symptoms. Highest places of infections are health care settings and facilities. Transmission is usually due to poor hand washing.

Also, as mentioned previously, the major risk factors for this illness are antibiotic use and admission to a hospital. Germs can spread easily in hospitals and can persist on many surfaces, facilitating transmission. Adequate cleaning of surfaces and hand washing is imperative, as traditional alcohol gels are not as effective against the bacteria. Also, the quantity of antibiotics one takes and the lengths of time in which they are taken also increase risk of infection. Medications which lower stomach acid, particularly proton pump inhibitors (PPI) have also been associated with higher incidence of infection. Other factors include older age, recent surgery, inflammatory bowel disease (IBD) and patients undergoing chemotherapy.

C. difficile can lead to several complications. Profuse diarrhea may predispose to dehydration and even kidney injury. With severe infection, the large intestine can become very lazy and unable to move air and stools. This scenario can lead to over distention of the colon (Toxic mega-colon) and possibly even rupture (perforation). The most severe complication can include death if not treated appropriately.

The most common way to diagnose the bacteria is by stool tests. These lab tests identify the presence of the toxin produced by the bacteria. Usually, a colonoscopy is not needed to make the diagnosis; however, in rare cases there may be a need to look at the colon for signs of inflammation, described as “pseudo membranes.”

The treatment of C. difficile usually involves 10 to 14 days of antibiotics. The common antibiotics include metronidazole (Flagyl), vancomycin and more recently fidaxomicin (Dificid). Severe illness not responding to medical treatment may require surgery, which includes removal of the colon. Unfortunately, the risk of re-infection is quite high, approaching one in five patients. Studies have suggested that certain probiotics may have a role in preventing recurrence.

The take home point is to avoid antibiotics if they are not absolutely indicated, as well as adequate hand washing in health care facilities. If diarrhea develops in association with antibiotic use, alert your physician as an early diagnosis. Appropriate treatment is paramount. 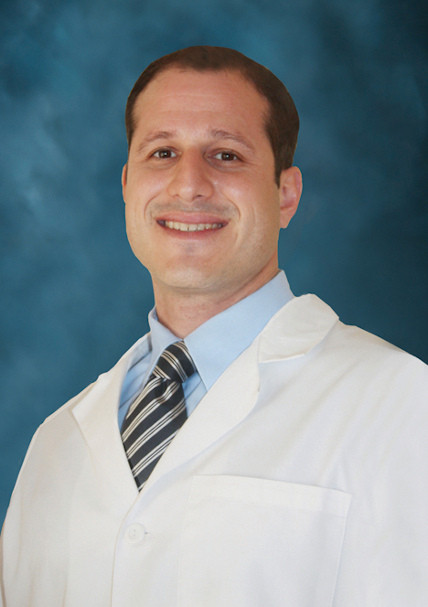