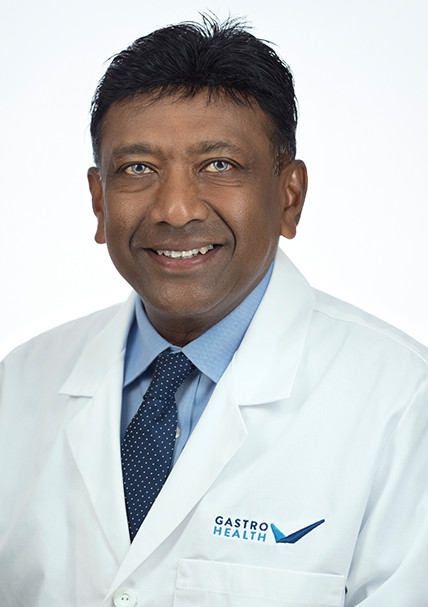 Dr. Raj Devarajan has more than 30 years of medical training and experience. He is board certified in Gastroenterology, Internal Medicine, Psychiatry and Child Psychiatry. He earned his medical degree from Madras Medical College in Chennai, India, and completed his residency and gastroenterology fellowship training at the Yale, Harvard University and Tufts University medical centers. Dr. Devarajan has been recognized as a “Top Doctor” by Boston Magazine.

Born in India, Dr. Devarajan has lived in America since age 9. His father was a physician, and pursuing a career in medicine became Devarajan’s passion from a very early age.  In 1994, he moved to Acton, where he raised his two sons, Karthik and Shiva.  He enjoys world traveling and golf in his personal time. 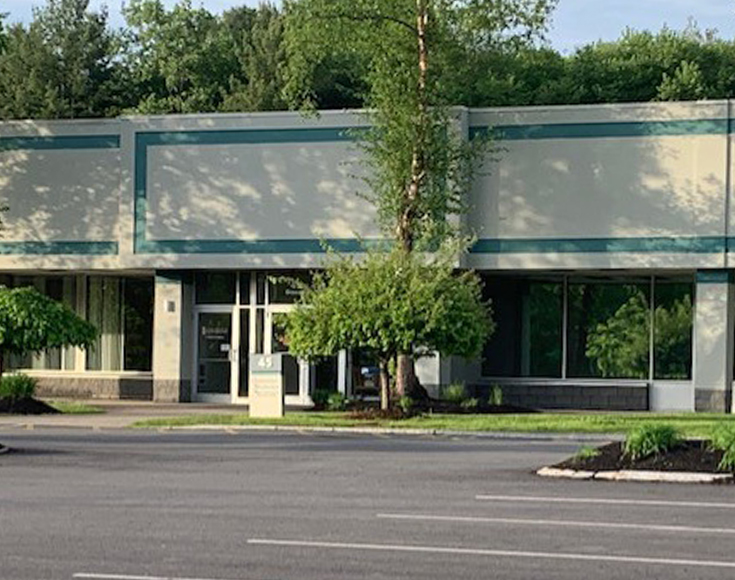