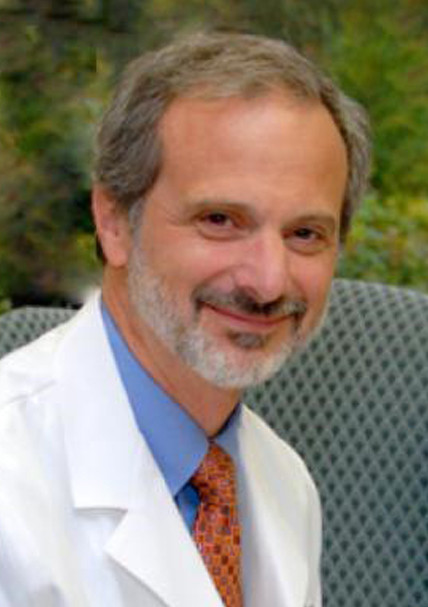 Dr. Scudera graduated from Cornell University with a B.S. in Electrical Engineering before entering Cornell Medical College to pursue a career in medicine. After completing his fellowship in gastroenterology, he practiced for two years in upstate New York.

In 1991, Dr. Scudera moved his family to Northern Virginia and joined Dr. Garone’s practice. Since then, he has served as Chief of Gastroenterology and Chairman of the Department of Medicine at Inova Fair Oaks Hospital, a member of the Nutrition Committee at Fair Oaks Hospital and an original member of the Inova Physician IT committee.

Dr. Scudera has also been actively involved in the Inova Center for Liver Diseases since the early 1990s. Through this affiliation, Dr. Scudera’s patients have access to research protocols for a variety of liver disorders, such as fatty liver disease and chronic viral hepatitis. Dr. Scudera’s expertise includes performing specialized procedures needed to treat patients with liver problems, such as ERCP for diseases of the bile ducts and upper endoscopy with esophageal banding for Esophageal Varices.

Dr. Scudera has been frequently named a “Top Doctor” in Washingtonian Magazine and Northern Virginia Magazine surveys. Castle Connelly’s Top Doctors has listed him for the last ten years as one of the nation’s best gastroenterologists, and he was recently included in US News & World Report’s list of America’s Top Doctors. 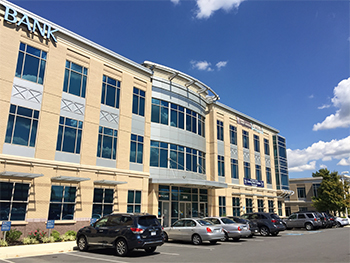