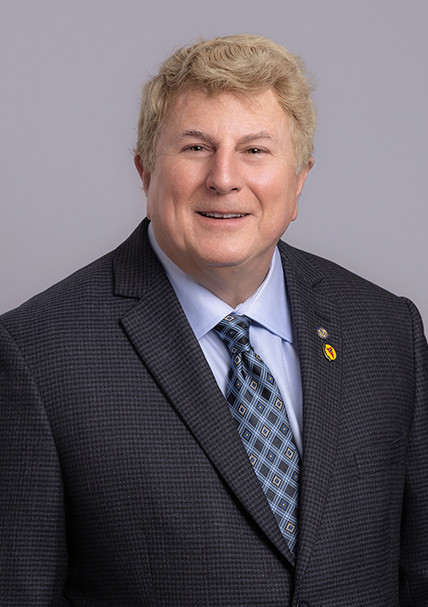 My work is inspired and guided by opportunities to help my patients and our community and society wherever and whenever I am needed.

In 2010, he started Investigative Clinical Research, a research facility performing a broad spectrum of trials to advance the treatment of disease. He also performs duties as a staff gastroenterologist at Anne Arundel Medical Center and Baltimore Washington Medical Center. He is able to use his expertise in aviation as a medical examiner for the FAA. He also teaches, instructing students as an assistant professor of medicine at Uniformed Services University, the health science university for the U.S. government.

Dr. Epstein started his training at the University of Colorado studying biology then receiving his Doctor of Medicine from the New Jersey College of Medicine. He followed with an internship and residency at George Washington University Hospital and School of Medicine. He then completed his fellowship in Gastroenterology and Hepatology at the Veterans Administration Medical Center in Washington, DC.

Dr. Epstein has earned several awards, most notably the Meritorious Service Medal for the United States Air Force, given to military service members that show noncombat performance considered outstanding by their peers. He was also given the US FDA Advisory Committee Service Award in 2009 and received the American Medical Association Physicians Recognition Award which commends doctors on their commitment to exceptional patient care through continuing education.

With all these notable accomplishments, Dr. Epstein still finds time to enjoy his three children and his hobbies, which include water skiing, snow skiing, and aviation. 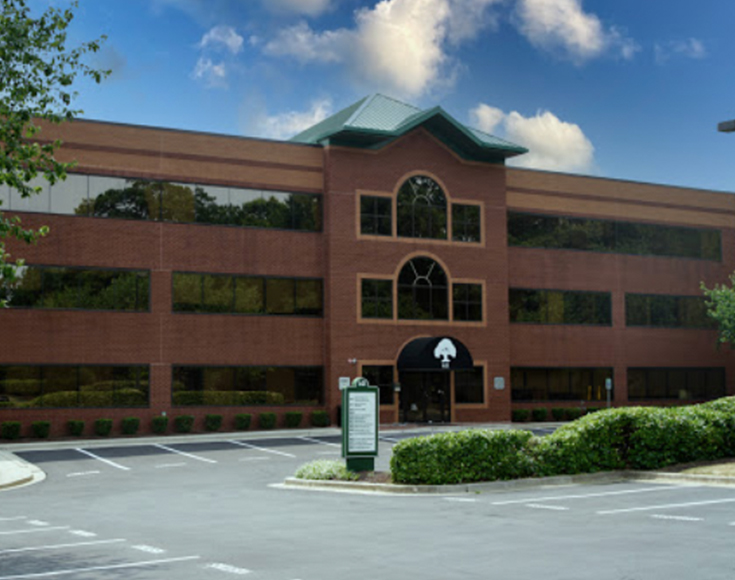 University Of Colorado At Boulder