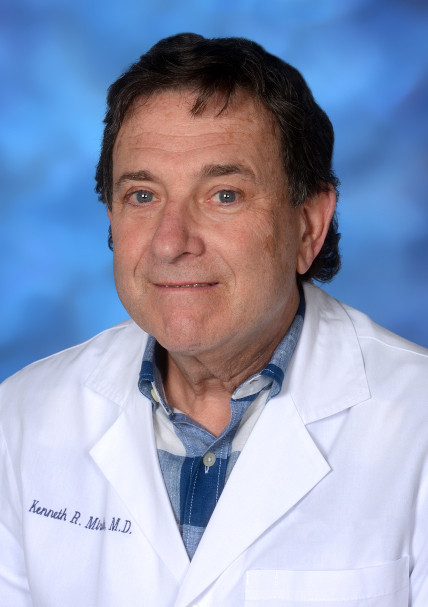 Pursuing his passion for music, Dr. Mirkin became Concert Master of an orchestra in his native New York City before he even entered college. He continued to follow his interest in music at the City University of New York, where he earned a Bachelor of Arts in Music and Psychology. He went on to earn a Masters in Psychology and realized his true interest was medicine.

Dr. Mirkin has served as Chief of Gastroenterology at Inova Fairfax Hospital for 12 years and on the Medical Advisory Board of the Crohn’s & Colitis Foundation of America (CCFA) for more than a decade. Currently, he is the principal investigator in a number of ongoing clinical studies.

Over the past 30 years, Dr. Mirkin has been nominated several times by his peers as a Washingtonian “Top Doctor” and Northern Virginia Magazine “Top Doctor.” Earlier this year, Dr. Mirkin was selected by Becker’s Hospital Review as a “GI Leader To Know.” 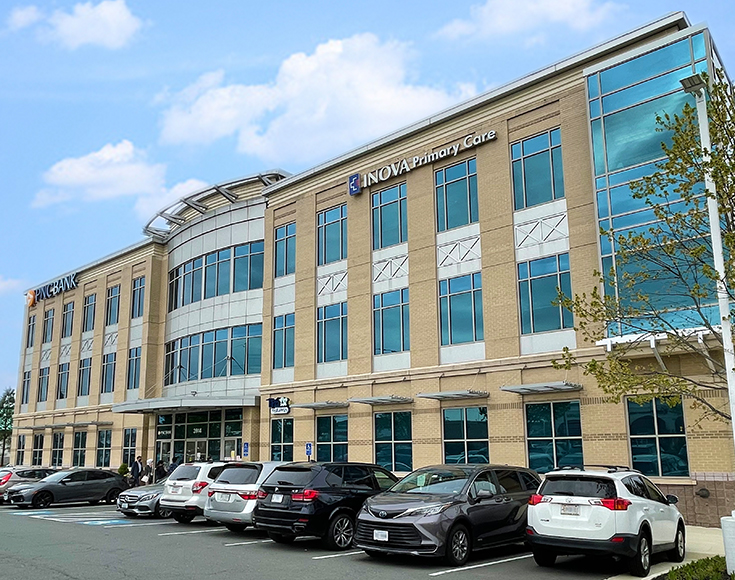